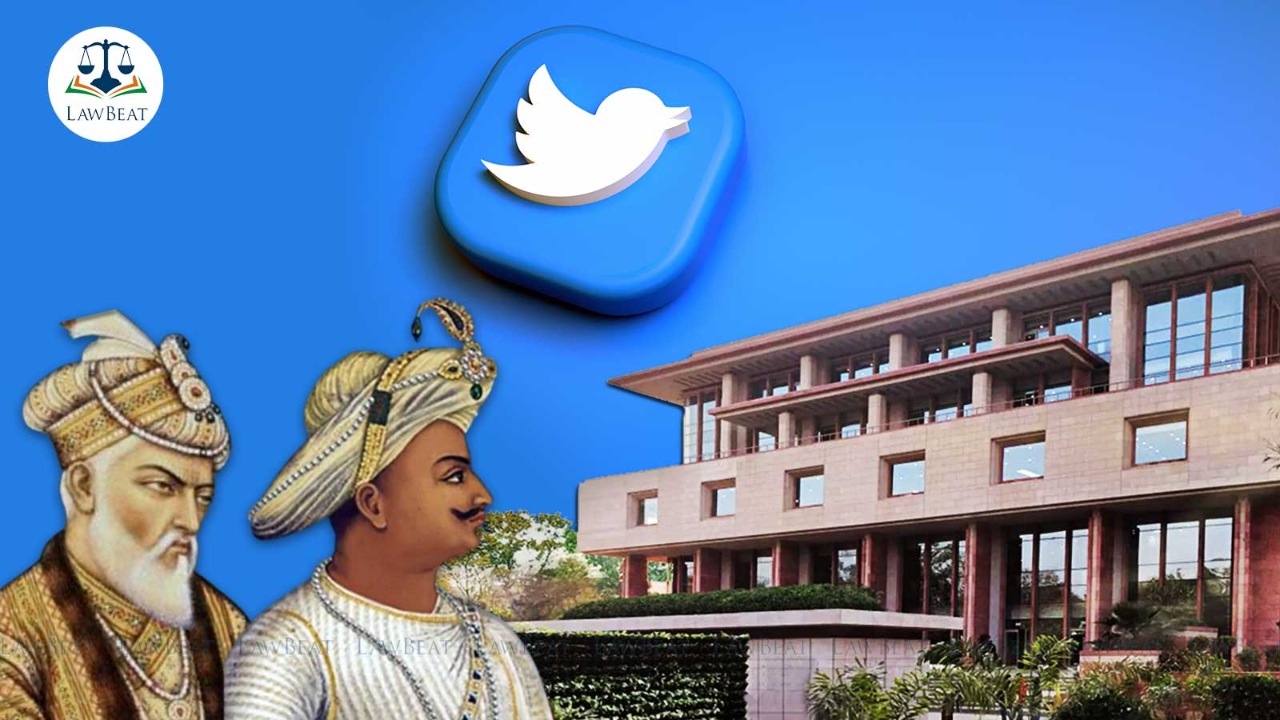 Petitioner(s) such as social media group Wokeflix whose accounts have been "arbitrarily suspended" by Twitter have brought to light, allegations against Twitter in Delhi High Court, in order to state that the tech giant has an anti-hindu bias and that it has double standards so far as suspension of accounts belonging to a particular political persuasion are concerned.

The Petitioner(s) state that Twitter "seems to have a policy whereby Hindu sentiments are allowed to be ridden roughshod over whereas sentiments of other communities are treated with kid gloves". While exemplifying the instances with respect to this allegation, the petitioner(s) state that many tweets which hurt Hindu sentiments are allowed to stay on the microblogging website while some of the petitioners' accounts are suspended under garb of "hate speech" and policy.

"the Respondent No.2 is aiding and abetting in the normalisation of genocidal tyrants like Aurangzeb," the petitioners' tell Delhi High Court while adding that "ostensibly liberal" newspapers like New York Times have stated in their oped's that the supposedly Great Mughal was responsible for the killing of four million people.

"This figure, put into perspective and adjusted for population levels, is higher than the number of victims of the Holocaust perpetrated by Adolf Hitler in Europe during the Second World War
and its build up. The question that we need to ask ourselves in a secular country wherein 80 percent of the population is Hindu is whether the Respondent No.2 would dare to allow posts extolling the likes of Adolf Hitler, Heinrich Himmler or Reinhard Heydrich by neo Nazi extremists. If the answer is in the negative then we must ask ourselves as to why similar courtesy cannot be extended to Hindus in this country. The fact that Twitter is allowing what can only be termed as Hate Speech against Hindus is symptomatic of the anti-Hindu bias of some of its executives in India," the petitioners state.

The petitioners' state that yet another Hindu hating tyrant who is sought to be normalised and rehabilitated by Twitter is Tipu Sultan of Mysore "who was also responsible for the genocide of the Melkote Iyengar community" & tweets which glorify him are being allowed to stay on Twitter handles such as on @TSP4India.

Twitter accounts @Wokeflix, @Bharadwajspeaks and others have challenged the suspension of their user handles by Twitter Inc before Delhi High Court & vide their written submissions, they have contended that the same has been done arbitrarily and that the political persuasion of these handles is what led to the same.

"It is also clear that all the Petitioner before this Hon’ble Court belong to one particular political persuasion and the same have been targeted. It is further submitted that the instances of discrimination are also quite numerous," the petitioners' state.

"......unless the tech giants are not injuncted against not following the law of the land, the consequences for our democracy would be quite severe. As students of Indian history, the Petitioner would like to underscore that even the East India Company entered the country as a trading corporation in the 17th century before it went onto attain paramountcy in Indian affairs by the 19th"

The petitioners' have contended that the Hindu Community cannot be treated as children of a "lesser God", especially in a country where 80 per cent of the population is Hindu.

"That it is finally submitted that the Petitioners believe in an untrammelled right to free speech which is guaranteed under Article 19(1)(a) of the Constitution of India to all citizens except in cases where it is promoting violence. It is however submitted that the said right has to be made available to all communities and one community cannot be treated with kid gloves at the expense of all other communities. In other words, as mentioned earlier, in a country where 80 percent of the population is Hindu, the aforesaid community cannot be treated as children of a 'Lesser God'."

"It is high time that you wake up", remarked Justice Yashwant Varma while replying to the argument made by Twitter on the maintainability of the writ petitions filed by the users.

In January, the High Court had sought response from Twitter and Centre against the suspension of accounts with the well known handle " @Bharadwajspeaks" and user handle "@Suyashdeep".

While arguing before the Delhi High Court in pleas filed by users like Wokeflix, @Bharadwajspeaks and others challenging the suspension of their user handles by Twitter Inc, the Central Government had submitted that Twitter cannot be all high and mighty.