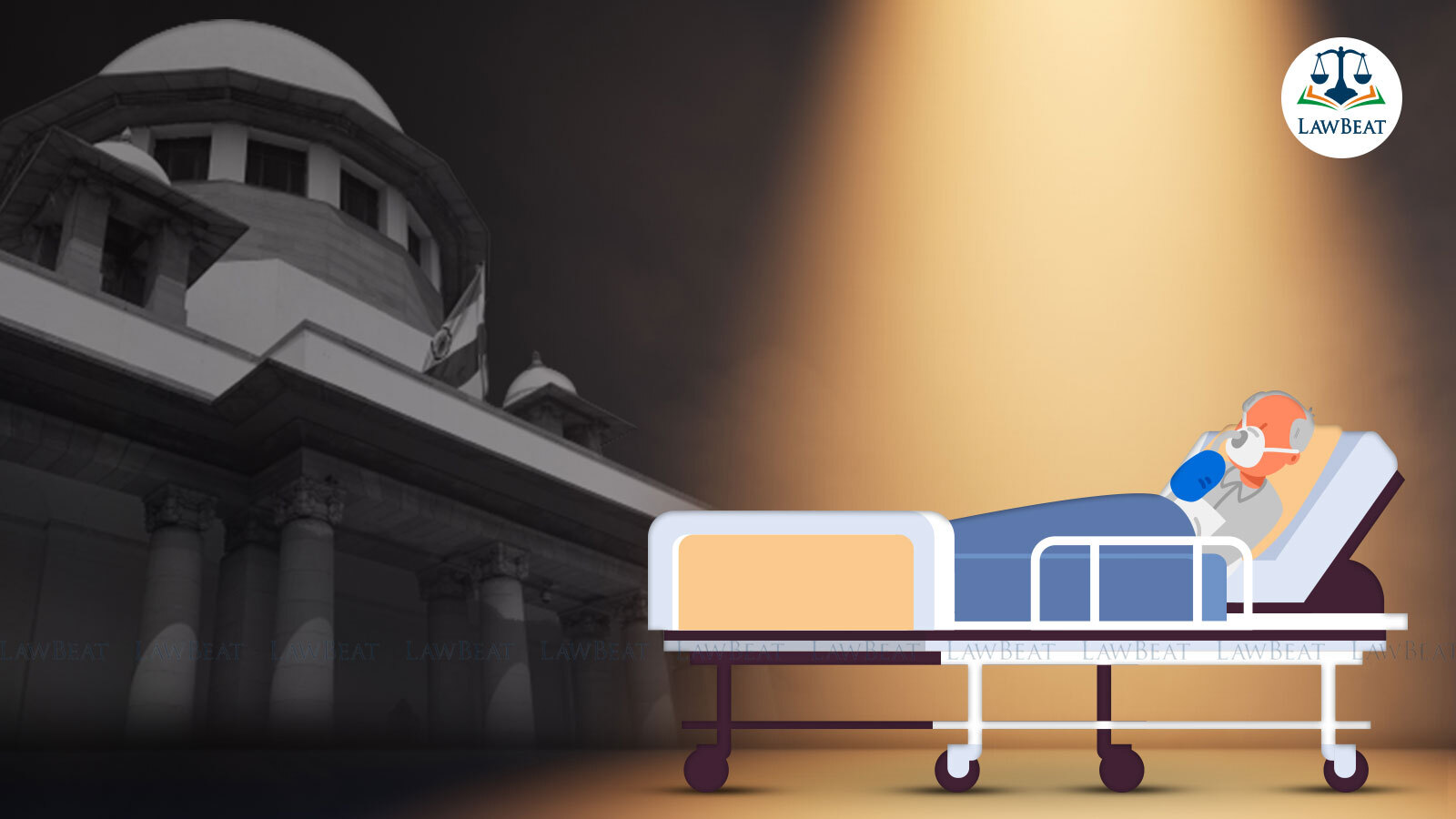 The Supreme Court today stayed the order of Allahabad High Court summoning 8 Uttar Pradesh State officers including the Principal Secretary of the State in a Habeas Corpus plea moved by the son of an 82-year-old Covid-19 patient who went missing from a hospital in 2021.

The bench comprising Chief Justice of India NV Ramana, Justices Krishna Murari and Hima Kohli however directed the State Government of UP to pay Rs.50,000 to the family of the missing person as litigation expenses to appear before the Supreme Court.

Additional Advocate General (AAG) Garima Prashad for the State Government also apprised the court that the State is willing to pay reasonable compensation to family members. Court has posted the matter in July for further hearing.

On April 25, the high court had directed the respondent State authorities to remain personally present upon failure to produce Ram Lal Yadav (the missing man) before it on the next date fixed i.e today.

The bench of Justice Surya Prakash Kesarwani and Justice Jayant Banerji had noted that despite several opportunities having been given to the authorities, they failed to produce the missing man.

The Habeas Corpus plea was moved by the son of the missing man in June 2021 and 16 hearings have already taken place in the matter before the high court. Detailed orders have also been passed from time to time whereby more and more time had been granted to the respondents to produce the missing man.

Taking note of this fact, the high court had held that the man appeared to be under illegal detention of the respondents and passed the summoning order granting further time to the authorities to produce the man.

Ram Lal Yadav, who was unable to walk, was admitted in Tej Bahadur Sapru Hospital, Prayagraj on May 4, 2021 as a covid patient but allegedly went missing. As of now, no information is available with regard to him since May 8, 2021.