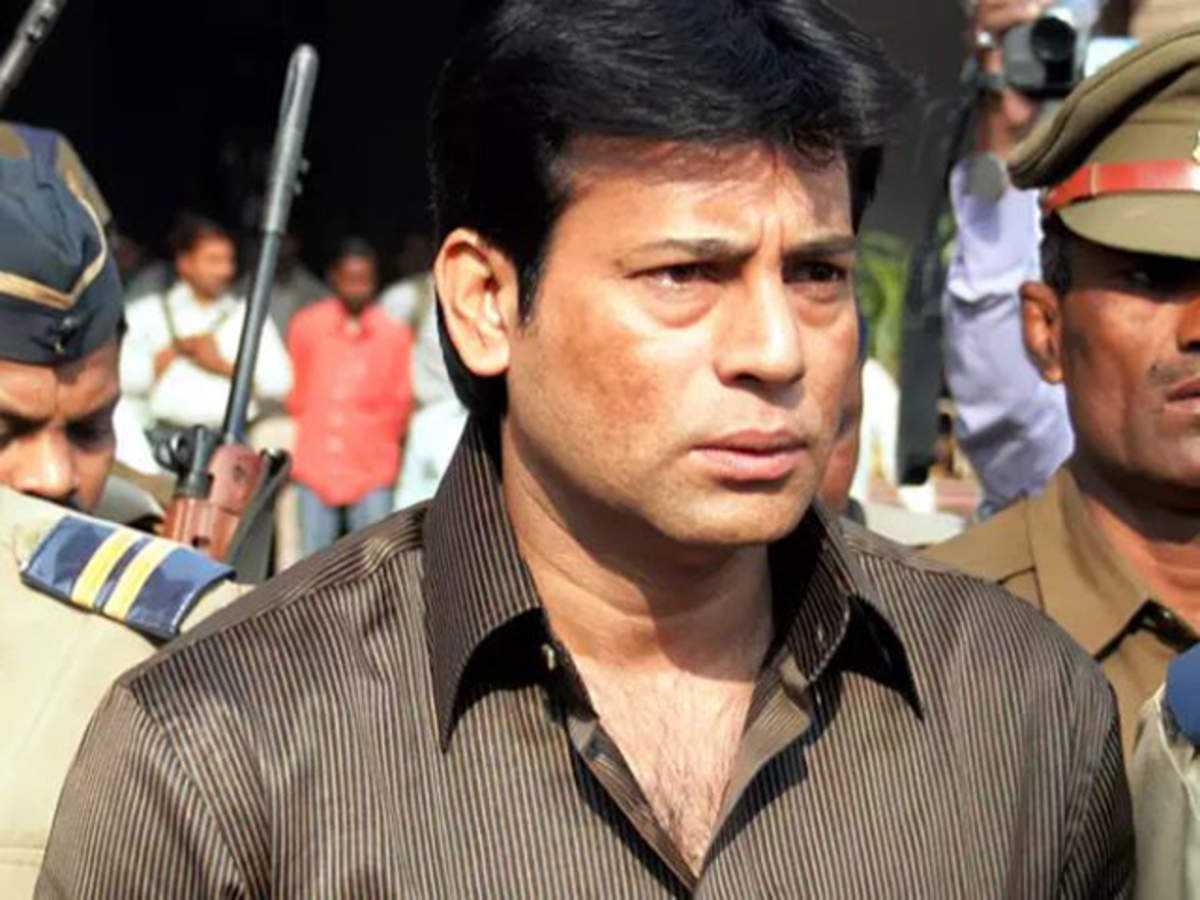 A Supreme Court bench of Justices Sanjay Kishan Kaul and MM Sundresh on Thursday reserved its Judgement on the plea filed by Bombay blast convict Abu Salem challenging the life sentence awarded to him stating that his imprisonment cannot extend beyond 25 years as per the assurances given by the government of India to Portugal during his extradition.

When the matter came up for hearing Advocate Rishi Malhotra appearing for Salem contended that under the Portuguese law, it is unconstitutional to punish someone with life imprisonment or beyond a period of 25 years. He asserted that in view of this fact, there was an assurance given by the Central Government that Salem will not be punished beyond 25 years, however, now he is punished with life imprisonment.

"The government in its assurance submitted to the Portuguese Government that Abu Salem will not be punished for death penalty or imprisonment for more than 25 years," Malhotra added.

Malhotra further submitted, "When the matter traveled to the Supreme Court of Portugal, the court said that we are restrained with the constitutional obligation that no one can be punished for death penalty or imprisonment of indefinite period."

"These were the conditions on which Abu Salem was extradited, now they cannot turn around and say that we'll give life imprisonment," Malhotra argued.

However, Justice Kaul said that "the assurance of the government is that it will exercise its executive power, they have to honor the commitment, therefore within 2 months before you complete 25 years, the issue may be pursued."

Justice Sundresh also added that the Courts are not bound by the assurance given by the government. "However, the government may practice its executive powers," he said.

Further, Malhotra argued on the aspect of getting relief under section 428 of the CrPC stating that the period, for which Salem was in detention for the extradition process, the same can be set off.

However, Additional Solicitor General (ASG) KM Natraj submitted that there are certain conditions to be included in section 428 of the CrPC. "It must be in the same case, past sentences cannot be taken into account", he said.

Nataraj further stated, "Our point is that it'll start by the time we take him into custody and for the part of assurance, we'll consider it but on the part of the judiciary, it can be decided independently."

On the last date of the hearing, Supreme Court expressed its displeasure over the affidavit filed by Home Secretary pertaining to assurances given to Portugal while extraditing Salem in 2002. Court in its order had recorded that it does not appreciate the tenor of the affidavit. The court further took a serious view of the contents of the affidavit.

On September 18, 2002, Abu Salem Abdul Kayyum Ansari and Monika Bedi were arrested in Portugal. They were extradited and brought to India. The extradition was granted for Salem in respect of the Pradeep Jain murder case, Bombay Bomb blast case and Ajit Diwani murder case.

On November 11, 2005, as soon as Salem was brought to India, he was arrested by the CBI in the Bombay bomb blast case and later on, was taken into custody by the Anti-Terrorist Squad, Mumbai in connection with the Pradeep Jain murder case. Salem was then granted life imprisonment by the TADA Court.

Court had in March 2022 asked the Home Secretary to file an affidavit clarifying Ministry's stand on whether it is committed to abide by the commitment given by the former Deputy Prime Minister, Portugal not to keep Abu Saleem in jail for more than 25 years.