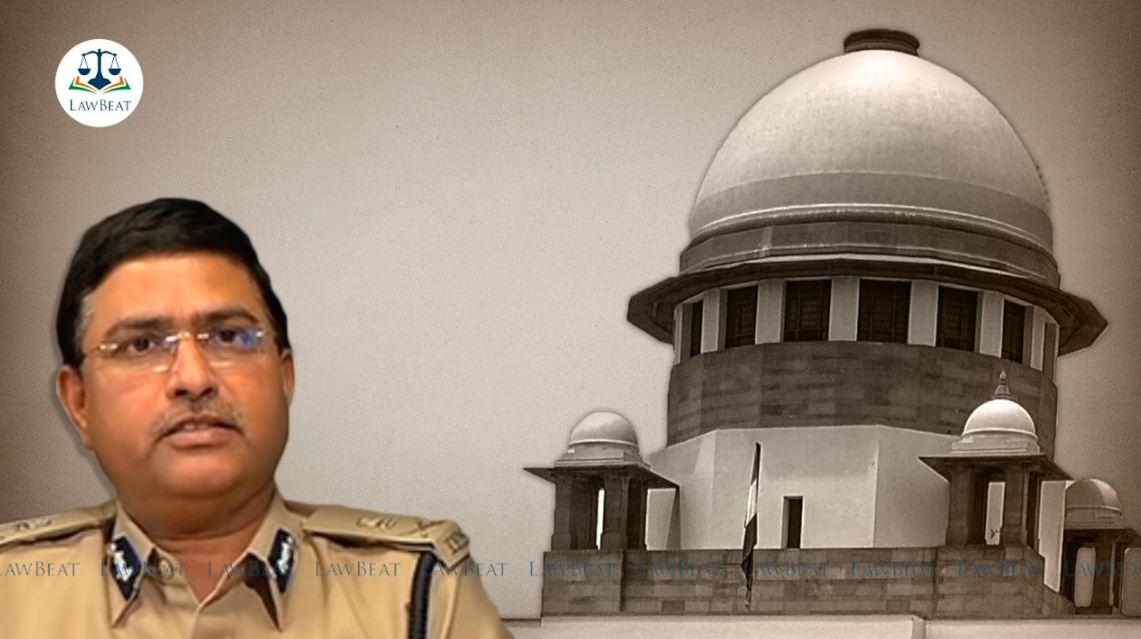 The Supreme Court today listed the plea filed by the Centre for Public Interest Litigation, an NGO, challenging the appointment of Rakesh Asthana as Delhi Police Commissioner, along with a Special Leave Petition (SLP) against the judgment of the Delhi High Court upholding Asthana's appointment, for final hearing on May 18.

The matter was mentioned by Bhushan stating that he had mentioned the plea yesterday and the order shows that the matter is listed for May 18 i.e. just before the vacations. He claimed that if the adjournments will take place, the matter will become infructuous. Therefore, he requested the same to be listed before the said date.

However, the bench, noted that it will be able to hear the matter on 18 May itself. To this, Bhushan further submitted that he'll take only 1.30 hours.

Solicitor General Tushar Mehta then responded that the matter can be heard on May 18 as before that he has some difficulty. SG said, "We have our Stakes in the matter, we would need time."

Earlier, Asthana, in his affidavit before the Supreme Court, in the SLP challenging his appointment had stated that the petitioner NGO & Prashant Bhushan are carrying out personal vengeance against him, hence, it instant petition is not bonafide PIL but a flagrant abuse of process and forum.

Asthana had stated that "Delhi, being the capital of India, has its own characteristics, peculiar factors, complexities, and sensitivities, which are far lesser in any other Commissionerate. Any untoward incident in the National Capital or a law-and-order situation will have far-reaching consequences, impact, repercussions and implications not only in India but across the international borders."

Further Asthana had contended that "it is imperative that 'free movement of joints' is given to the Central Government for appointment of Commissioner of Police, Delhi, keeping in mind the complexities obtaining in the Capital."

Furhter earlier to this, Mehta had submitted that the writ petition cannot be heard as the Delhi High Court has already passed a judgment upholding Asthana's appointment and that a Special Leave Petition (SLP) against the order of the Delhi High Court would lie before the Supreme Court.

Whereas, Bhushan had urged the Court to issue notice in the matter as the petition had been filed before the Supreme Court prior to Delhi High Court deciding the issue.

Cause Title: Centre for Public Interest Litigation Vs Union of India