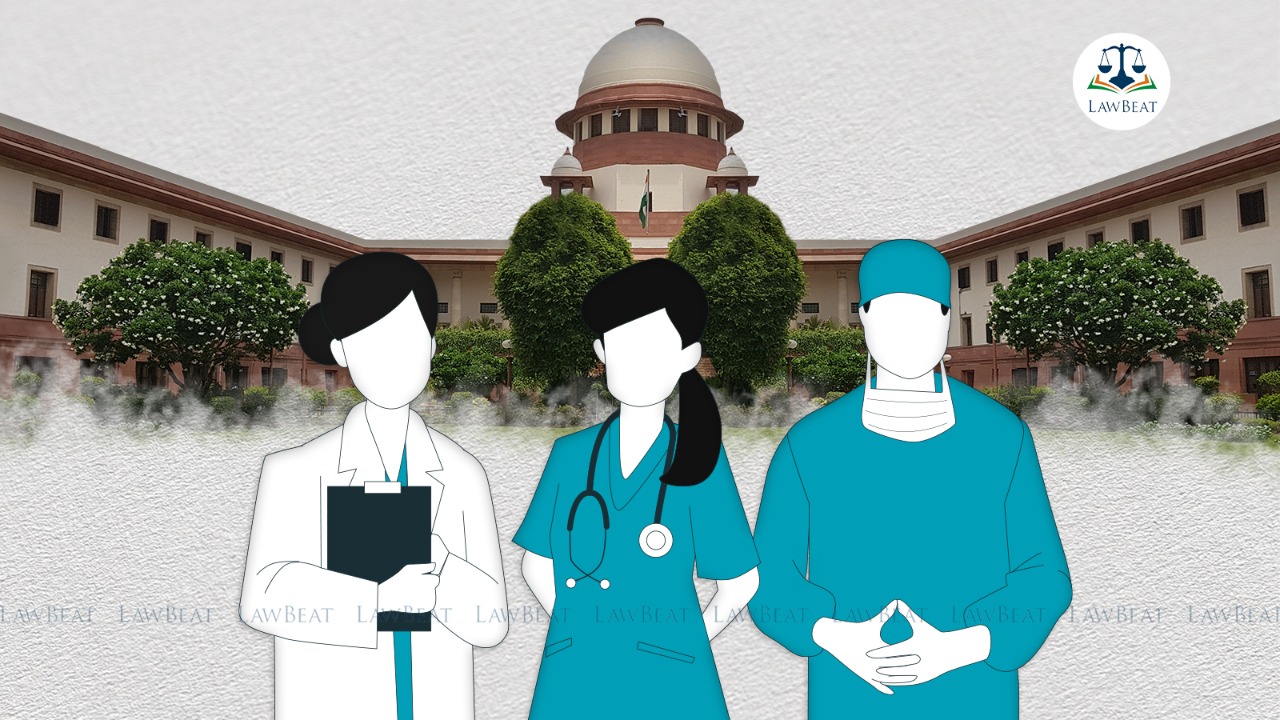 The Supreme Court on Friday noted that next week it will pass orders in the plea seeking introduction of a roaster system in All India Institutes of Medical Science for the admission of INI-CET candidates amongst colleges, which is currently being practiced by the Jawaharlal Institute of Post Graduate Medical Education & Research (JIPMER).

A bench of Justice L Nageswara Rao and Justice BR Gavai was hearing a plea filed through Advocate Charu Mathur by Students Association, AIIMS, Bhopal seeking direction to the AIIMS to have defined criteria for arriving at seat matrix for the institutional preference candidates in INI-CET i.e. Institute of National Importance Combined Entrance Test.

Advocate Arvind Datar appearing for the students informed the bench that the Court had earlier said that AIIMS can have any fair system, however, AIIMS told them to first get an order from the Supreme Court.

Whereas, counsel appearing for AIIMS submitted before the bench,  "We'll introduce a system based on the JIPMER system for the institutional preference."

It has been stated that JIPMER Puducherry clearly provides roster system for allocation of seats to two sources of admissions i.e. institutional preference candidates and others along with relevant reservations. In furtherance to this, the plea has sought direction to provide for category-wise/discipline-wise seats to the candidates coming for institutional preference route.