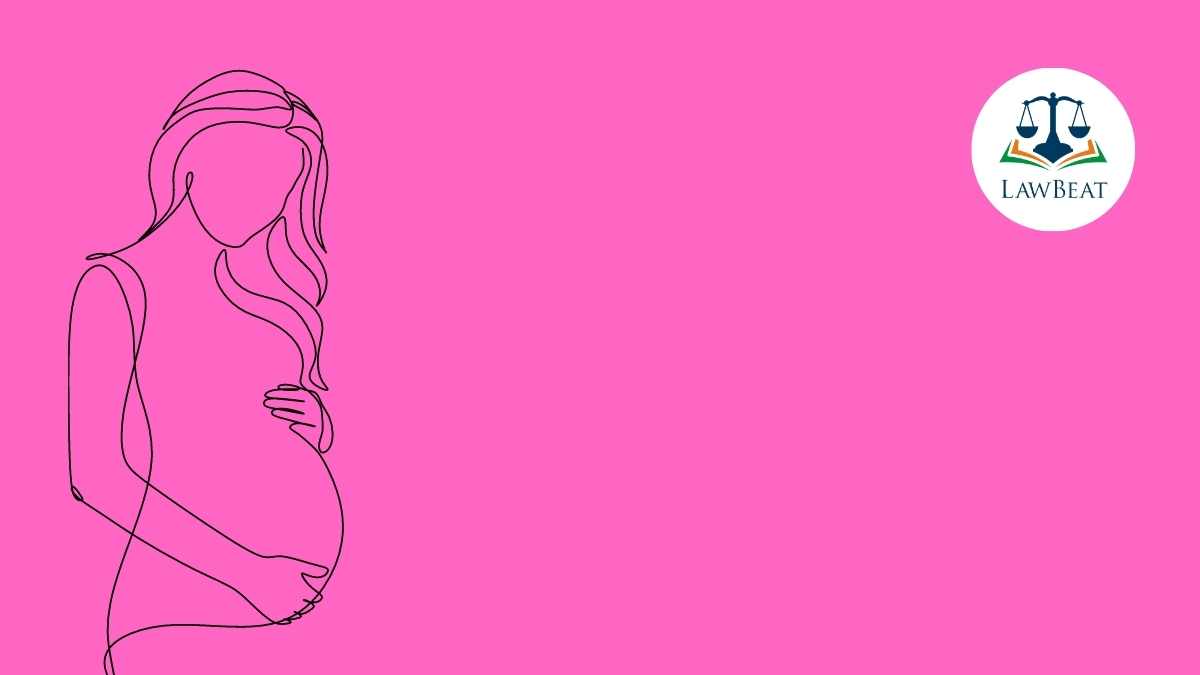 The Jodhpur bench of Rajasthan High Court has ordered a 15-day Parole to a man serving life sentence for purpose of impregnating his wife.

A bench of Justices Sandeep Mehta and Farjand Ali while allowing the application preferred by the convict through his wife, which sought emergent parole on ground on "want of progeny", stated that wife of the prisoner has been deprived of her right to have progeny, even though she has not committed any offence and is not under any punishment.

In this light, Court stated that denying the convict prisoner to perform conjugal relationship would adversely affect the rights of the prisoner's wife.

"She should not be deprived to live in a condition wherein she has to suffer living without her husband and then without having any children from her husband for no fault of her," the Court added.

While relying on Jasvir Singh and Another v. State of Punjab 2015, where the case involved important rights with regard to conjugal rights of prisoners, the Court said that in the said case, it was held that “right to procreation survives during incarceration” and “is traceable and squarely falls within the ambit of Article 21 of our Constitution”.

Notably, Court found that though there are no express provisions in the Rajasthan Prisoners Release On Parole Rules, 2021 for releasing the prisoner on parole on the ground of his wife to have progeny; yet considering the religious philosophies, cultural, sociological and humanitarian aspects, coupled with the fundamental right guaranteed by the Constitution of India, it is well within its power to allow the plea.