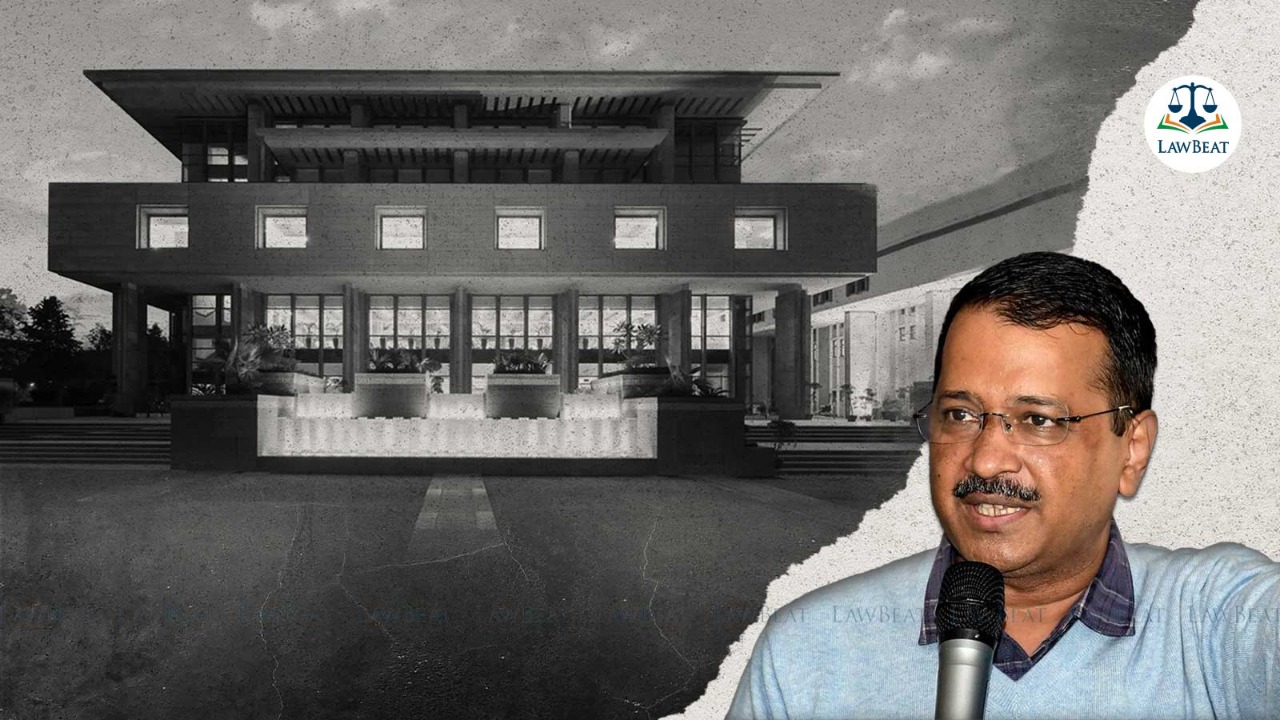 The Delhi High Court was informed on Tuesday that after the alleged vandalism incident at Delhi Chief Minister Arvind Kejriwal's home on March 30, the security outside his residence has been beefed up with the deployment of additional armed guards.

Apprising the division bench of Justice Vipin Sanghi and Justice Navin Chawla that the status report in terms of the previous order of the court in the vandalism incident could not be filed as he was unavailable due to personal reasons, the Additional Advocate General Mr. Jain, however, submitted that the proposal to curtail entry on the road where the CM’s residence is located is also under consideration and discussions are on with the residents' welfare associations (RWA).

Senior Advocate Abhishek Manu Singhvi, appearing for the petitioner, urged the court to direct the police to provide them with a copy of the report so that they are able to assist the court properly. The bench said, “First let us see it. If we feel it is something to be shared with you, we will.”

Senior Advocate Rahul Mehra, also representing the petitioner, suggested that the authorities can consider imposing section 144 of CrPC in the area around the CM house like Rashtrapati Bhawan.

The bench has extended the time for Delhi Police to file its sealed cover report. The matter for further hearing will be taken up on May 30.