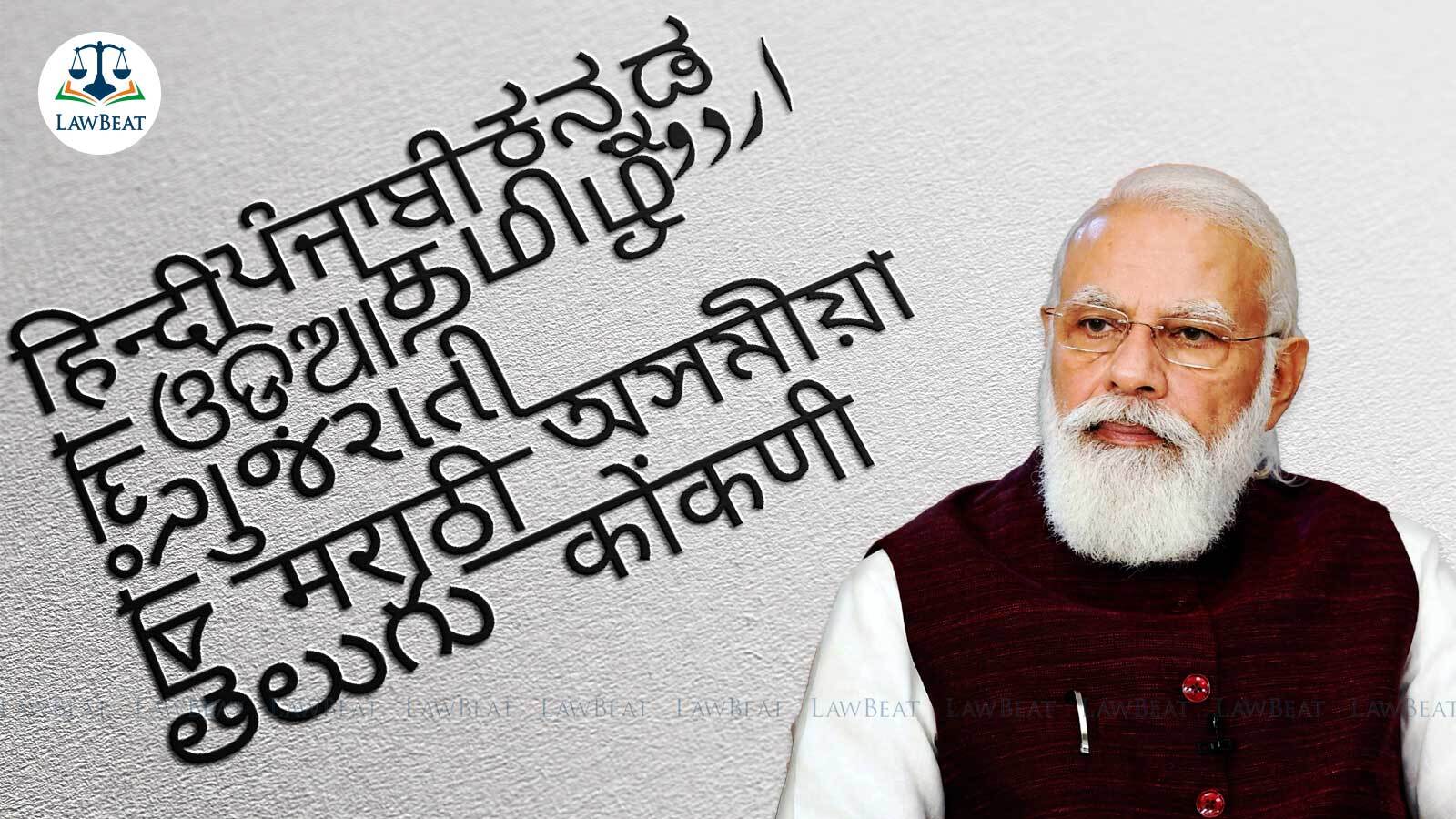 While speaking at the Joint Conference of Chief Ministers of States and Chief Justices of High Courts, the Prime Minister said that everything in the justice delivery system must be easy to grasp for opening wider doors of access to justice.

He said, to further effectuate this, it is imperative that local languages are encouraged in courts. "This will increase the faith of the masses in the justice delivery system," he said.

He stated that legislations which are introduced must be accompanied with a manuscript, simplifying the legalese in the statute. "This will equip people to understand the laws better and push better consultative processes," added the Prime Minister, emphasising that the endeavour to do so has already begun, with the formation of a committee. "This is practiced in many parts of the world and we should apply it in India," he said.

Prime Minister said that legal technicalities are a challenge for the common people and the Government pointed out 1800 such laws that had become inconsequential, 1450 of which were nullified, whereas by the States, only 75 laws were nullified.

In this light, the Prime Minister requested the Chief Ministers of States that for the people of their States and for their ease of living, the huge web of laws should be removed, people will be obliged and praise the Government.

He further added that there is need to prioritise the cases of undertrial prisoners.

"Today, we'll have to consider humanitarian sensibilities, there are 3,50,000 in jail who are under trial and majority of these people are from poor families. Every District has a committee headed by the District Judges to consider the requests of bail, I would request the High Court Judges to prioritise these cases"