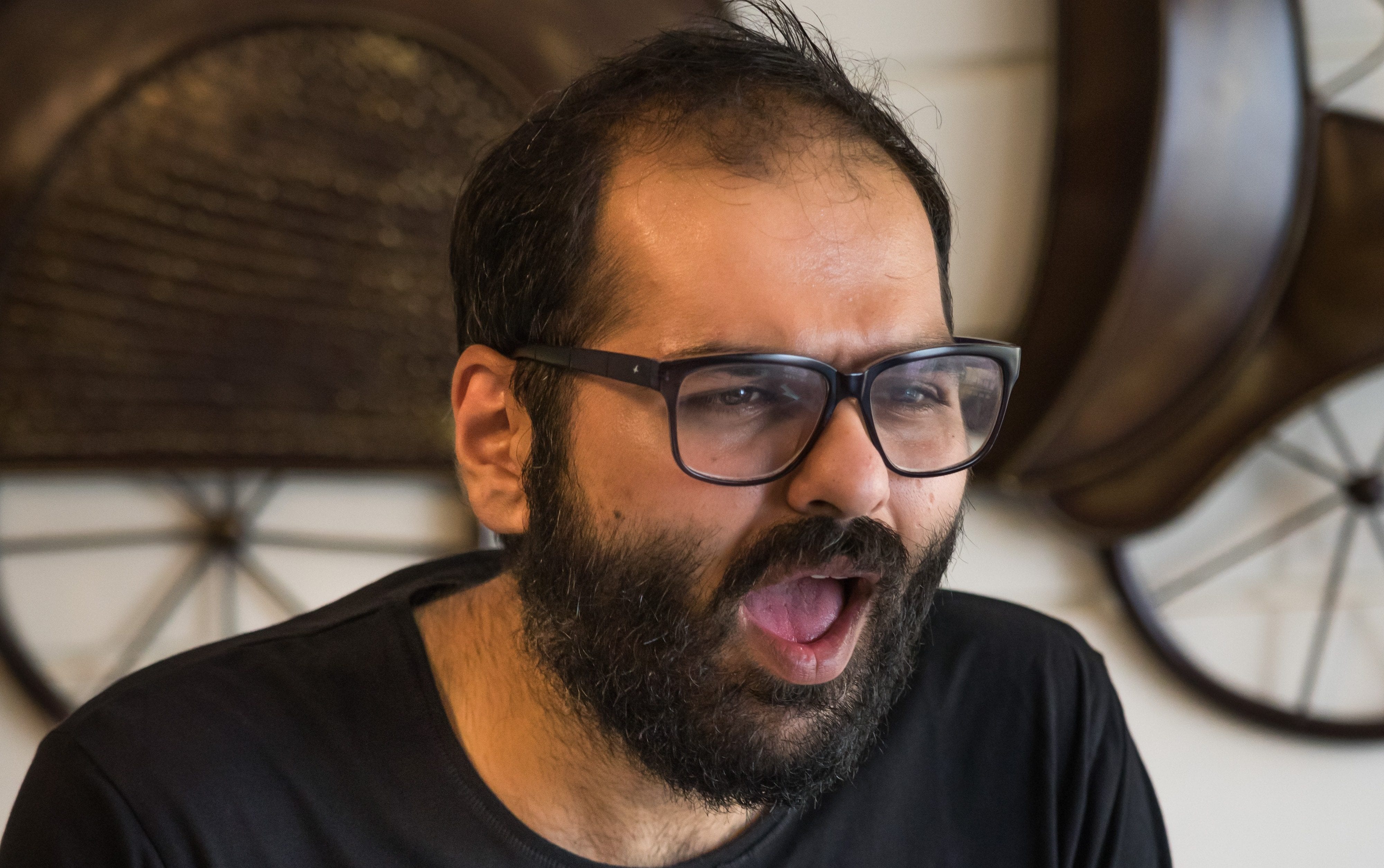 An application for intervention has been filed through advocate Ashutosh J. Dubey before the Supreme Court, in the ongoing Criminal Contempt case against Kunal Kamra for his comments against the Supreme Court.

The lawyer has stated that the application is necessary for intervention in the ongoing Criminal Contempt Petition as per the consent granted by the Learned Attorney General (AG) of India, against the derogatory statements made by the Kamra against the Supreme Court of India in a video he uploaded on his YouTube channel wherein, inter alia, he stated that the Supreme Court is unworthy of respect and posed comments on the so-called upper caste only appointments at the top called, calling it a "Brahmi-Baniya" affair, unrepresentative of the Indian culture.

According to the application, the applicant had written to the AG of India, Mr. K.K. Venugopal seeking consent to initiate a criminal contempt petition and the AG stated that, for his earlier comments in the said video, he had already granted consent for contempt proceedings for criminal contempt and that the comments which he has pointed to now may be placed in an application for consideration before the Supreme Court.

It may be noted that there is already a contempt of court matter pending against Kamra for his tweets against the Supreme Court of India.

The following were the four tweets :

2 . The pace at which the Supreme Court operates in matters of “National Interests” it’s time we replace Mahatma Gandhi’s photo with Harish Salve’s photo...

3. DY Chandrachud is a flight attendant serving champagne to first-class passengers after they’re fast-tracked through, while commoners don’t know if they’ll ever be boarded or seated, let alone served.

4. All lawyers with a spine must stop the use of the prefix “Hon’ble” while referring to the Supreme Court or its judges. Honour has left the building long back...

Along with the tweets, Kamra posted a morphed saffron-colored image of the Supreme Court building with a BJP flag hoisted in the Court's foyer, suggesting that the Court is hand-in-glove with the ruling government.

In response to these proceedings, Kamra in his affidavit before the apex court had said that these were just "jokes".