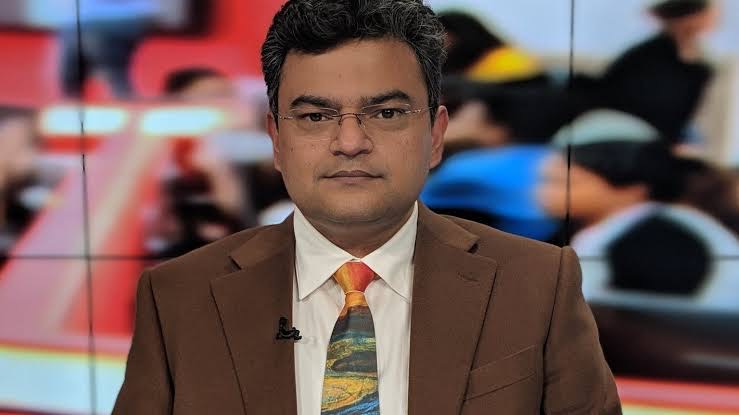 What is Lorem Ipsum?

Lorem Ipsum is simply dummy text of the printing and typesetting industry. Lorem Ipsum has been the industry's standard dummy text ever since the 1500s, when an unknown printer took a galley of type and scrambled it to make a type specimen book. It has survived not only five centuries, but also the leap into electronic typesetting, remaining essentially unchanged. It was popularised in the 1960s with the release of Letraset sheets containing Lorem Ipsum passages, and more recently with desktop publishing software like Aldus PageMaker including versions of Lorem Ipsum.

Why do we use it?

It is a long established fact that a reader will be distracted by the readable content of a page when looking at its layout. The point of using Lorem Ipsum is that it has a more-or-less normal distribution of letters, as opposed to using 'Content here, content here', making it look like readable English. Many desktop publishing packages and web page editors now use Lorem Ipsum as their default model text, and a search for 'lorem ipsum' will uncover many web sites still in their infancy. Various versions have evolved over the years, sometimes by accident, sometimes on purpose (injected humour and the like).

Where does it come from?

Contrary to popular belief, Lorem Ipsum is not simply random text. It has roots in a piece of classical Latin literature from 45 BC, making it over 2000 years old. Richard McClintock, a Latin professor at Hampden-Sydney College in Virginia, looked up one of the more obscure Latin words, consectetur, from a Lorem Ipsum passage, and going through the cites of the word in classical literature, discovered the undoubtable source. Lorem Ipsum comes from sections 1.10.32 and 1.10.33 of "de Finibus Bonorum et Malorum" (The Extremes of Good and Evil) by Cicero, written in 45 BC. This book is a treatise on the theory of ethics, very popular during the Renaissance. The first line of Lorem Ipsum, "Lorem ipsum dolor sit amet..", comes from a line in section 1.10.32.

The standard chunk of Lorem Ipsum used since the 1500s is reproduced below for those interested. Sections 1.10.32 and 1.10.33 from "de Finibus Bonorum et Malorum" by Cicero are also reproduced in their exact original form, accompanied by English versions from the 1914 translation by H. Rackham.

Dr Anand Ranganathan has issued a public statement on the notice issued by Delhi High Court on Wednesday, in the suo motu criminal contempt case in connection with relief provided by Justice S. Muralidhar to UAPA-accused Gautam Navlakha.

Ranganathan has states that for his two tweets, that were unilaterally withheld by Twitter, he was made party to the criminal contempt case. "4 years have passed. S Gurumurthy, for whom I stood, has since apologized. But I will not apologise," he said.

The matter pertains to the tweets allegedly in support of an Article written by Gurumurthy against the judgment setting aside the transit remand order against Bhima Koregaon Violence accused Gautam Navlakha in 2018.

Ranganathan while elaborating on the incident stated that, "In October of 2018, Gautam Navlakha was granted relief by a High court judge. S Gurumurthy and Vivek Agnihotri, who were critical of this action by the judge, were both suo motu slapped with criminal contempt of court. Not commenting on the merits of either their arguments or that of the judge's, I tweeted that "I stand with them" and "Whatever happened to dissent being the safety valve of democracy?" [incidentally a phrase that was first uttered by the Supreme Court of India when Navlakha was arrested]."

"I stood with them not only because I am a free-speech absolutist but also as I fundamentally oppose the Contempt of Court charge, because of which I have even stood publicly with that rogue Prashant Bhushan even though I vehemently disagreed with his opinion of the judge and the judgment," Ranganathan added.

Ranganathan has further said - "I repeat: I have done nothing wrong and I continue to oppose the criminal contempt of court charge and I remain a free-speech absolutist and so I will not apologise. I had once remarked: If I am not in jail right now it is because the State has decided I need not be jailed. The State is probably getting ready to decide otherwise. So be it."

The Delhi High Court on October 29, 2018, had issued criminal contempt notice against S Gurumurthy for his tweeting an article alleging that Justice S Muralidhar was biased in passing order releasing Gautam Navlakha from house arrest in the Bhima Koregaon violence case.

The bench had issued notice after receiving letter from Senior Advocate Rajshekhar Rao alleging contempt. The article tweeted by Gurumurthy was titled, "Why has Delhi High Court Justice Muralidhar's relationship with Gautam Navlakha not been disclosed?"

However, on October 14, 2019, the Delhi High Court removed Gurumurthy from list of respondents in contempt matter after he issued an apology.

According to the NIA's chargesheet, Gautam Navlakha has been accused of supporting and encouraging of membership of banned organisations CPI (Maoist), being a member of it, waging war & organising ammunition supplies, collecting arms and ammunition with intention to wage war and spreading secessionist and religious thought.

Case Title: Court in its Own Motion Vs S. Gurumurthy