Even if convict has to remain in prison for reminder of his natural life, his right to seek furlough is not foreclosed: Supreme Court 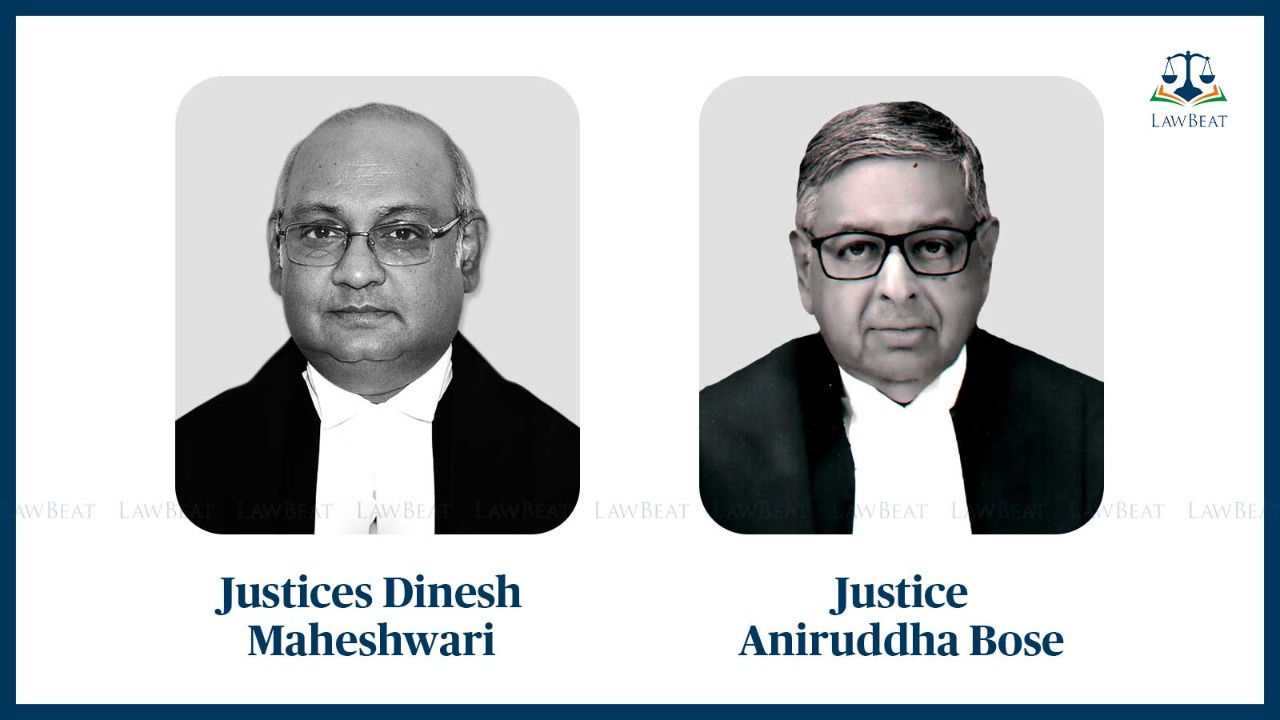 While restoring a case for grant of furlough for reconsideration by Director General of Prisons the top court has held,

"...when furlough is an incentive towards good jail conduct, even if the person is otherwise not to get any remission and has to remain in prison for whole of the reminder of his natural life, that does not, as a corollary, means that his right to seek furlough is foreclosed."

A convict whose death sentence was commuted into life imprisonment by the President of India on the condition that he would remain in prison ‘for the whole of the remainder of his natural life without parole and there shall be no remission of the term of imprisonment’, had approached the top court seeking furlough.

In this regard, reliance was placed on Clause (I) of Rule 1223 of the Rules of 2018 wherein it was said that the prisoner ought to maintain ‘Good conduct in the prison and should have earned rewards in last 3 Annual good conduct report’ and further that he should continue ‘to maintain good conduct’.

"Even these expressions cannot be read to mean that the prisoner ought to earn ‘good conduct remissions’. In the scheme of the Rules of 2018 it cannot be said that earning rewards is equivalent to earning remissions", said the bench.

The top court made these observations while hearing an appeal filed by one Atbir assailing a judgment of the Delhi High Court whereby Atbir's writ petition against the order issued by the Director General of Prisons, Prison Headquarters, Tihar, Janakpuri, New Delhi declining his prayer to grant furlough was dismissed.

Atbir was convicted for killing his step-mother, step-brother and step-sister by multiple knife-blows. His review petition and subsequent curative were dismissed by the Top Court. Thereafter he filed a petition under Article 72 of the Constitution of India invoking the powers of the President of India to grant pardon and to suspend, remit or commute the sentence which came to be allowed.

Supreme Court noted that the presidential order bars parole as also remission but significantly, there is no mention of the treatment of entitlement towards furlough.

"...parole is akin to temporary suspension of execution of sentence. There cannot be any temporary suspension of execution of sentence qua the appellant inasmuch as the sentence awarded to him has to run in perpetuity and during the whole of his natural life. Moreover, for parole, conduct is not a decisive factor", further said the division bench.

Further it was held that entitlement of furlough cannot be decided in the case of the present nature with reference to the question as to whether any remission would be available or not.

"Even if the appellant would get furlough (of course, on fulfilment of other conditions) that would not result into any remission because whatever be the remission, he has to spend the whole of the life in prison. But that does not debar him from furlough if he is of good jail conduct and fulfils other eligibility requirements."

With this view, the court ordered thus,

"...the case of the appellant for grant of furlough is restored for reconsideration of the said Director General of Prisons. For that matter, a fresh report may be requisitioned from the jail authorities and the matter may be proceeded in accordance with law. We would expect the Director General of Prisons to take a decision in the matter expeditiously, preferably within two months from today."

Case Title: ATBIR vs. STATE OF NCT OF DELHI