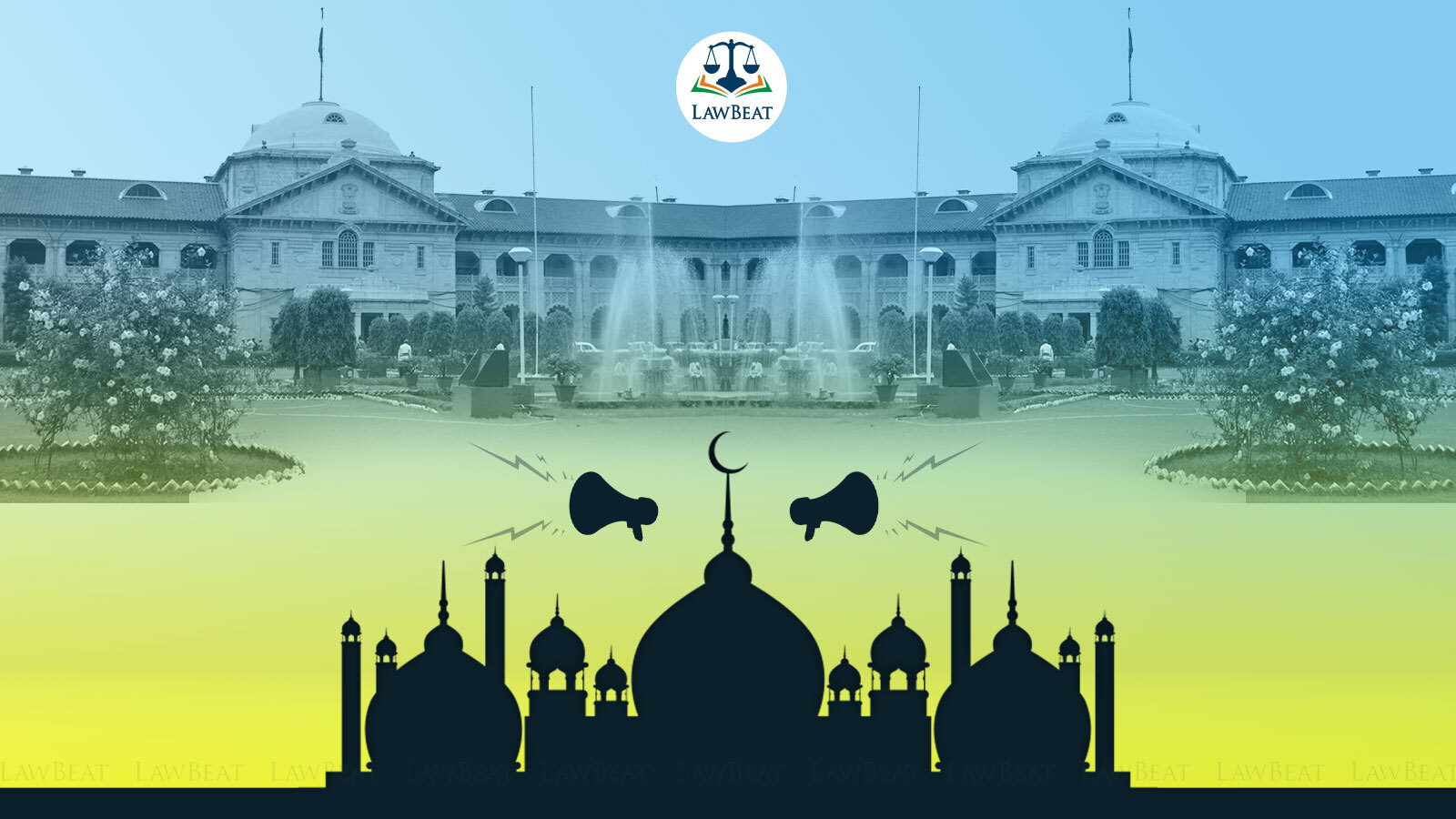 The Allahabad High Court on Thursday dismissed a plea moved by one Irfan against the order of the Sub-Divisional Magistrate of the area denying permission to use loudspeakers during azan in a mosque.

The bench of Justice Vivek Kumar Birla and Justice Vikas Budhwar said, "The law has now been settled that use of loudspeaker from mosque is not a fundamental right."

Irfan had alleged that denial of such usage is wholly illegal and violates his fundamental and legal rights to run loudspeaker from the mosque, however, Court found his petition patently misconceived. Court noted that apart from the settled law regarding the loudspeaker, the SDM in his order had assigned a cogent reason.

In May 2020, the Allahabad High Court in a batch of Public Interest Litigation pleas and letter petitions challenging the Ghazipur district administration’s restrictions on recital of azan during Covid-19 lockdown ruled that azan may be an essential and integral part of Islam but its recitation through loudspeakers or other sound-amplifying devices cannot be said to be an integral part of the religion.

Court had allowed the recital of azan by a muezzin from minarets of the mosques but without using loudspeakers. Court had made it clear that the use of a loudspeaker is conditional as one can not use a loudspeaker for azan without prior permission of district administration in accordance with the law and norms of noise pollution.

The division bench comprising Justice Shashi Kant Gupta and Justice Ajit Kumar had said, “It cannot be said that a citizen should be coerced to hear anything which he does not like or which he does not require since it amounts to taking away the fundamental right of other persons.”

Case Title: Irfan v. State Of U.P. And 3 Others