“Important to set a red line when attack is made to assassinate character of a lady”:Chhattisgarh High Court in child custody case 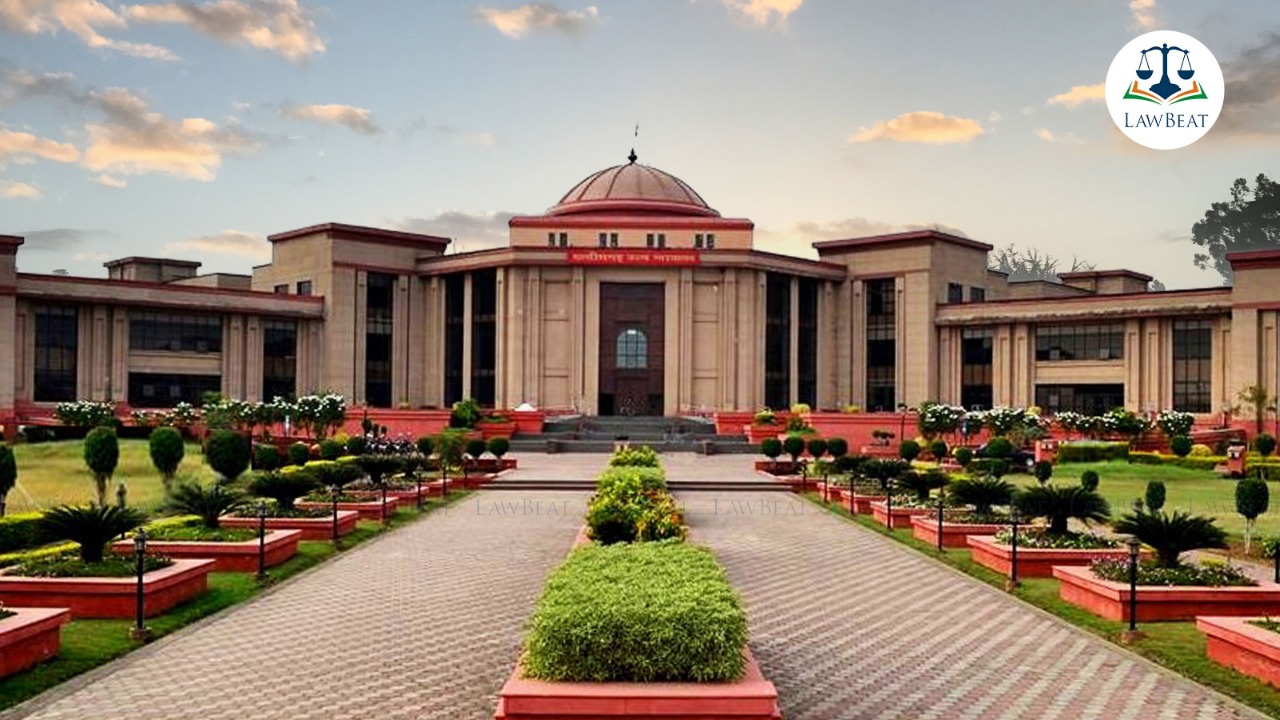 The Chhattisgarh High Court recently set aside the order of the Family Court passed in favour of the father in a child custody case observing that ‘if a wife doesn't squeeze into the mold as per the desire of husband, it would not be a decisive factor to lose the custody of the child by her’.

A division bench of Justice Goutam Bhaduri and Justice Sanjay S. Agrawal stated that the character certificate given by a few members of the society, who might have an ostrich mindset, can’t be the basis to decide the character of a woman.

The bench set aside the order of the Family Court, Mahasamund where the custody of a 14-year child was granted in favor of the respondent (father) and ordered that the child’s custody be handed over to the appellant (mother).

The custody of the child has been granted to the mother in the divorce decree dissolving the marriage between the respondent and appellant.

The respondent in his application sought the custody of the child on the ground that the mother is in the company of a different male and she used to travel along with other male members and the attire of the lady was not befitting, which reflected that she had lost her chastity.

The respondent further contended that if the child is kept in her custody, there would be an ill effect on the mind of the child as such the child be given in custody of the father. It was also alleged that the mother was in an illicit relationship, used to consume liquor, Gutkha, and used to smoke cigarettes.

The Family Court then granted the custody of the child to the respondent and consequently the mother moved the High Court.

The counsel appearing for the appellant submitted that the Family Court’s order was based only on the statement of the third person that the child welfare would be with the father.

It was further submitted that there was nothing on record to establish the fact except those bald oral statements to draw inference to assassinate the character of the wife.

Tabling the decision, the bench observed that the evidence led by the witnesses on behalf of the father was based on their own opinions and thoughts.

Court noted that if a lady is required to do a job that too in the field for her livelihood, naturally she would be required to move from one place to another and only because she is required to rub her shoulder with the public at large or male i.e. to accompany them in the car, there cannot be an inference that she has lost her chastity.

Court was of the view that the only bald oral statement had been made that she is addicted to consuming liquor and smoking etc.

“It is important to set a red line when the attack is made to assassinate the character of the lady. The statement of witnesses of the plaintiff would show that they are largely influenced by the attire of women as she wears jeans and a T-shirt along with the fact that she is marching along with male members of society. We are afraid that if such an ill-conceived exercise is given a spotlight, then protecting the right & freedom of women would be a long arduous battle. If the wife does not squeeze into the mold as per the desire of the husband, it would not be a decisive factor to lose the custody of the child by her”, court stated.

The court further emphasized that if the whole point was to show that due to the character of the wife, the child would be adversely impacted, then the degree of nature of evidence should have been much more & severe to hold that this kind of behavior of wife would be detrimental to the interest of the child.