'District administration is bound to protect the deity & property vested in Him if it's public property': Allahabad High Court 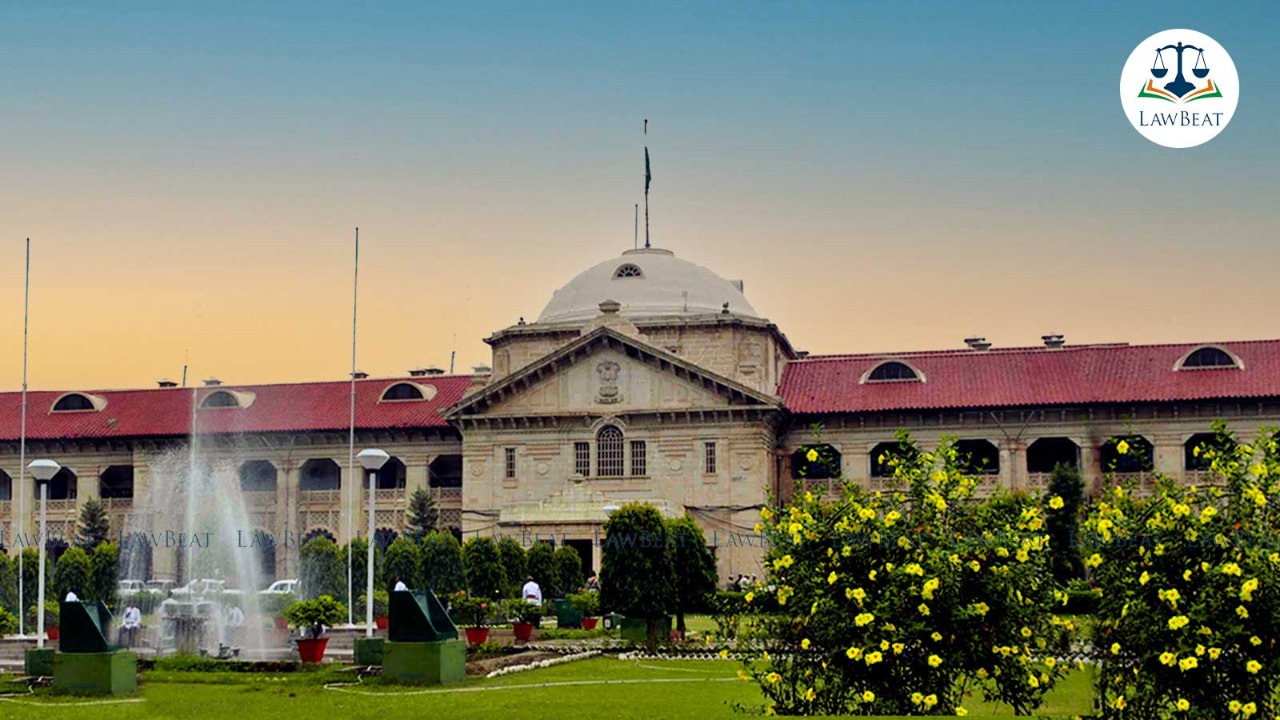 The Allahabad High Court recently directed the District Magistrate, Fatehpur to submit a report as to the precincts of the property vested in the city's ancient temple Maa Jwala Devi Mandir. The order has been passed in a writ petition moved against the demolition of temple walls on account of widening of the adjacent road.

The bench of Justice Attau Rahman Masoodi and Justice Vikram D. Chauhan noted, "The District Administration, for the protection of deity and the property vested in Him, is bound to protect the public property by adopting appropriate measures in this regard."

However, Court noted that the temple is an ancient temple where the public at large comes to offer prayer before the deity and offerings too. Therefore, Court held,

"The averments made in the writ petition also show that the temple with the passage of time has assumed significance of a public property. The management of such property is the duty of the district administration, of which rights in the present case are claimed by the petitioners."

Court clarified that petitioners' rights without there being any trust deed relatable to the longevity of the temple cannot be recognized unless declared so in an appropriate proceeding.

In these circumstances, deferring to conclude a settlement between the petitioners and private defendants who were allegedly interfering in the peaceful management of the temple, Court held that the District Magistrate would be responsible for the protection of the deity and the property vested in Him.

Court, accordingly, sought report from DM Fatehpur noting, "so that the management of the temple may be streamlined ensuring equal access to the public at large for offering prayers therein and otherwise. The park land for the public may also be segregated and demarcated."

Case Title: The C/M Maa Jwala Devi Mandir Sewa Trust And Another v. State Of U.P. And 4 Others