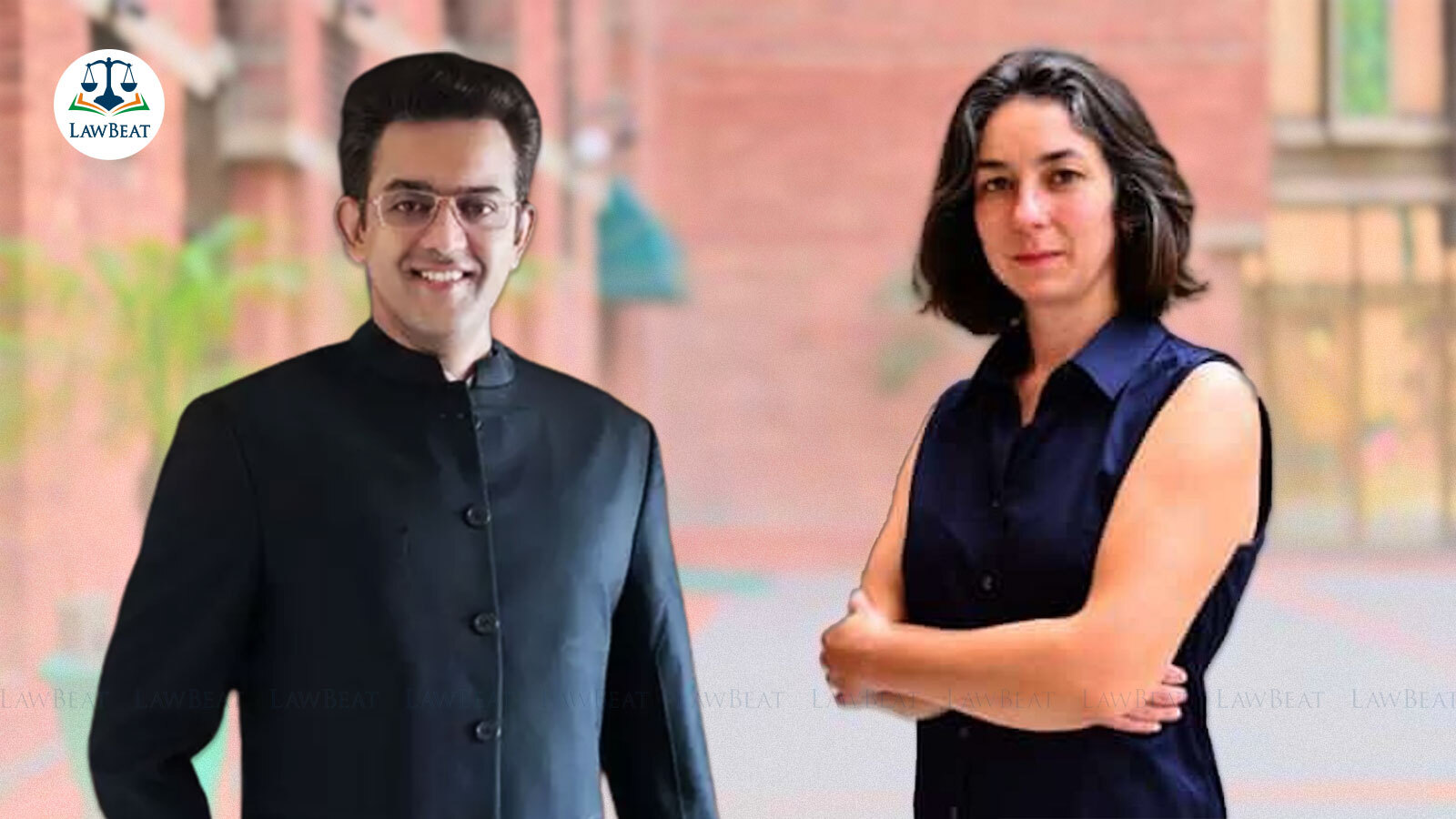 A single judge bench comprising Justice Amit Bansal has directed 5 more tweets posted by Audrey Truschke to be removed from the microblogging platform, Twitter, on the ground of being defamatory against historian Vikram Sampath.

The order was passed on an application filed by Sampath under Order 39, Rule 1 & 2 of the Code of Civil Procedure, 1908, seeking a direction taking down defamatory material published by Truschke, in light of previous orders of the court dated February 18, 2022 and February 24, 2022 passed in the same proceedings.

The suit had stated that Truschke along with Ananya Chakravarti and Rohit Chopra wrote the February 11 letter to the Royal Historical Society in London raising serious allegations of plagiarism.

The Delhi High Court passed ad interim injunction vide two orders of  February 18 & 24 restraining Truschke from publishing defamatory material against Sampath, online and offline, till the disposal of the suit.

However, after a copy of the suit was served on Truschke by email, she published the defamatory material in question on her Twitter page and further published more defamatory content on Twitter.

The Delhi High Court taking cognizance of Truschke's posts and her refusal to appear before Indian courts observed,

The matter will now be heard on July 28.

The suit filed by  Sampath has sought the decree of permanent injunction against the defendants to cease publication of the letters and email or any other defamatory material. It has also sought damage of Rs. 2 crores from the said defendants.