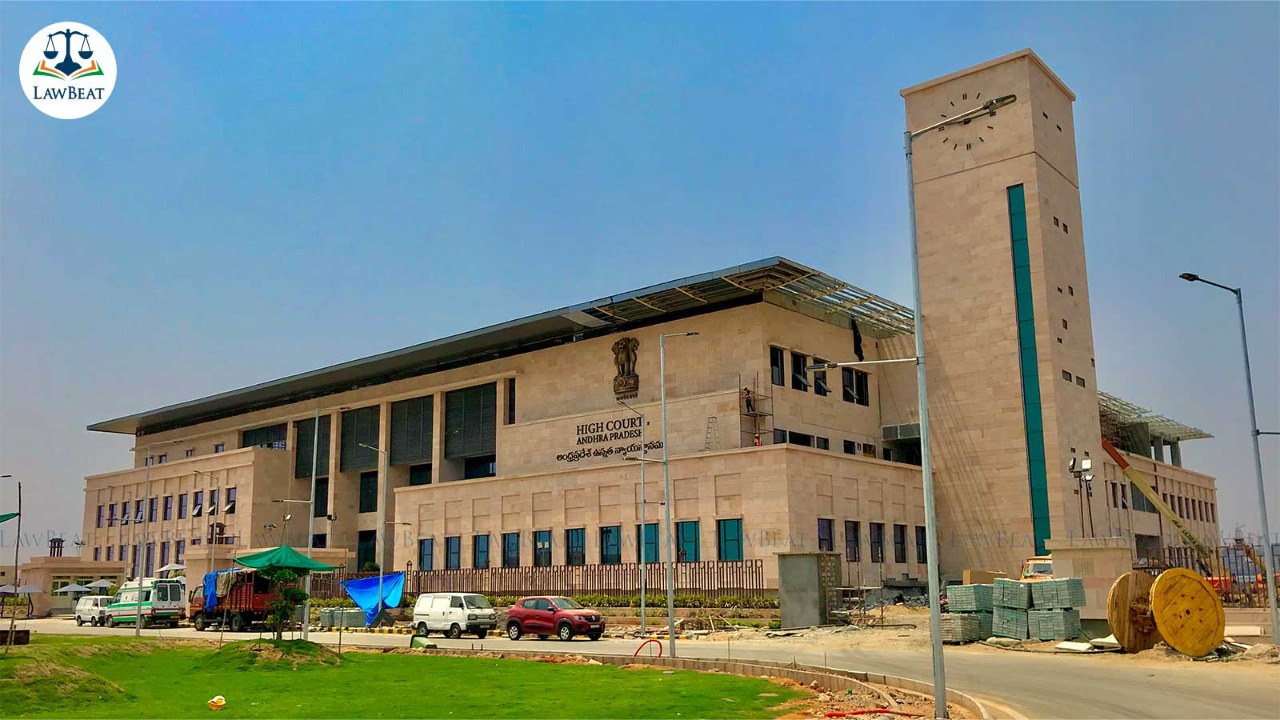 The Andhra Pradesh High Court recently directed the District and Gram Panchayat authorities to not allow a man to run a church in his house without appropriate permission. The man was allegedly running the church from his residence and had been conducting prayer services using loudspeakers throughout the day.

The bench of Justice R Raghunandan Rao said, "Article 25 of the Constitution protects the rights of all persons to freedom of conscience and the right to freely profess and protect religion. However, this right is subject to public order, morality and health and to the other provisions of Part-III of the Constitution."

"This would mean that the right of professing any religion is circumscribed by the need to maintain public order and to ensure that exercise of such a right does not affect the health or the moral standards of the society," Court held.

The above transpired in a writ petition moved by the residents of Bendamurulanka Village, Allavaram Mandal, East Godavari District, where one Nagabathula Anand Kumar @ Anand Paul had purchased a house and had converted the same into a church without obtaining any permission from the competent authorities.

The petitioners had objected to Paul's act contending that the church was being run without the necessary permission under Rule 26 of the A.P. Gram Panchayat Land Development (Layout and Building) Rules 2002 which requires prior approval of the Collector of the District for construction of any building intended for public worship or religious purposes.

The petitioners had also objected to the use of Loudspeakers throughout the day arguing that it violated Rule-5 of the Noise Pollution (Control and Regulation) Rules, 2000 as well as the guidelines issued by the Government of Andhra Pradesh vide a Government Order dated October 10, 2010.

The petitioners had also alleged that despite multiple complaints, the authorities did not take any action against Paul, therefore, they had to seek relief from the court. Taking note of the facts of the case, Court disposed of the petition with the above-said directions.

Regarding the complaint regarding noise pollution, Court said that it would be open to the petitioners to file appropriate applications before the Superintendent of police of the District and also to the Secretary of the Gram Panchayat for taking action against Paul.

Court, though clarified that any action that may be contemplated against Paul on the basis of any such complaints or representations, shall be taken only after issuing notice and giving due opportunity of hearing to him.