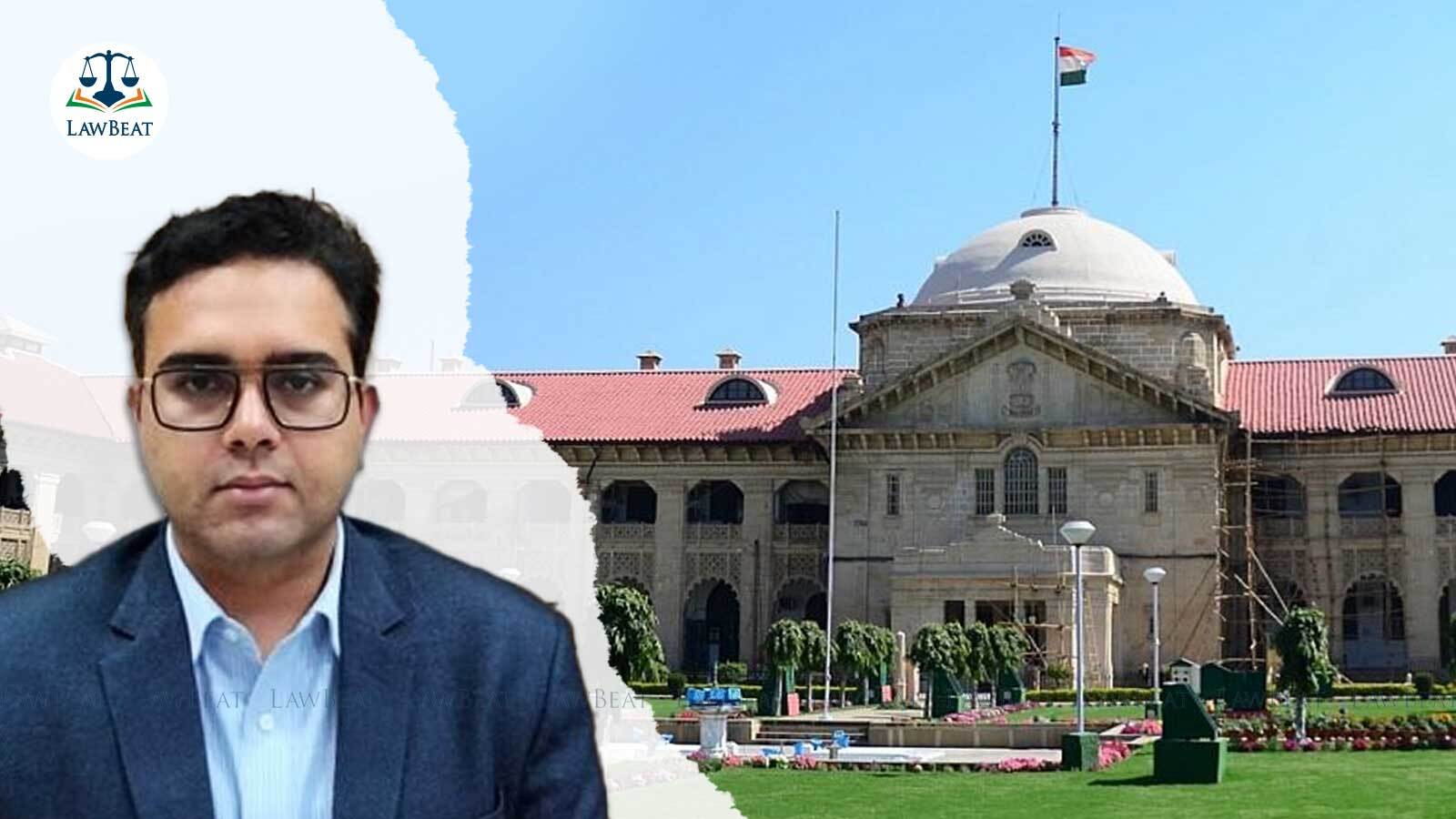 The Allahabad High Court has issued non-bailable warrant against the District Magistrate of Mathura Navneet Singh Chahal for disrespecting an order of the Court. Court has ordered that the DM shall be produced in police custody on the next date of hearing, i.e. May 12.

The bench of Justice Saral Srivastava passed the order in a contempt plea filed over non-compliance of Court's order which was tabled in September last year. The DM had denied complying with the order of the Court on the ground that against that order, a review application had been moved by the State Government and till its disposal, the order could not be complied with.

However, Court said, "It is expected that the District Magistrate should know the basic principle of law that till the order is stayed, the order shall remain in force and the authority is bound to comply with the order."

In September last year, the Court had quashed an order of the Uttar Pradesh Government denying the benefit of the old pension scheme to one Braj Mohan Sharma and two others on the ground that services rendered by them prior to the date of regularization would not be counted as qualifying service so as to entitle them the benefit of the old scheme.

Apart from setting aside the order, Court had issued a direction to the Commissioner & Secretary, Board of Revenue, U.P., Lucknow for computing and payment of pension to Braj Mohan and others taking into account services rendered by them with effect from 1996 for the purposes of qualifying service.

In pursuance of the same, a compliance affidavit was filed by the District Magistrate, Mathura in which he mentioned that he has refused to grant the benefit of service rendered by the applicants prior to their regularization by his one order dated April 18, 2022 on the ground of review petition is pending.

Taking serious note of DM's actions, Court said, "The order dated 18.04.2022 passed by opposite party-District Magistrate, Mathura is nothing but gross contemptuous act by the District Magistrate inasmuch as it cannot be believed that such an officer could not understand the intent and simple language in which the order of this Court has been passed."

Court added, "It is very surprising that despite a clear mandate issued by this Court, the District Magistrate, Mathura sat over in appeal of the order passed by this Court."