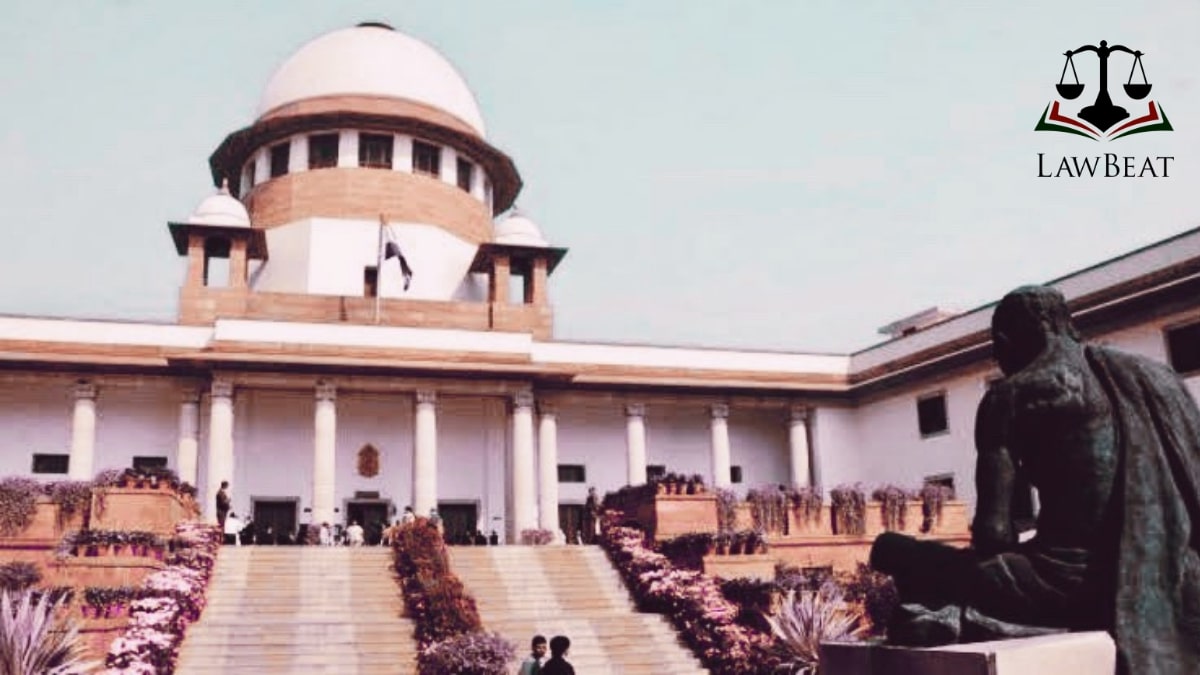 A Supreme Court bench headed by the Chief Justice of India Justice NV Ramana today issued notice in a plea seeking steps for artificial insemination of cows using the semen from pure indigenous breeds as opposed to ‘exotic’ foreign breeds.

The plea by one Divya Reddy, founder of a Gaushala called Klimom Wellness and Farms, filed through Advocate Krishna Dev Jagalramudi, also seeks directions from the court to declare the action of the Centre and States promoting and encouraging artificial insemination of cows using semen from ‘exotic’ foreign breeds as being arbitrary.

The plea also seeks directions to take appropriate steps for educating the farmers and livestock owners on the benefits of indigenous cattle and the long-term harmful effects and unsustainability of rearing exotic/ crossbred cattle.

According to the plea, cattle is considered to be one of the first animals to have been domesticated by man. The plea states that the semen of exotic foreign breeds are being injected into the indigenous breeds to increase milk production.

The plea alleges that over the past few decades, India’s single-minded pursuit of increasing milk production has resulted in a steady decline in the population of its indigenous breeds. It claims that indigenous breeds have been reared in India for thousands of years and have always been an integral part of our traditions and culture.

The plea further states, "The indigenous cow is worshipped as a ‘mother’ and is believed to be a representative of the divine and natural beneficence. The Indigenous Cow has also occupied an important place in ancient Hindu religious scriptures."

It is claimed in the plea that indigenous cattle [A2 milk] is superior in quality compared to the milk obtained from exotic/ foreign cattle [A1 milk]. "Studies and testimonies have shown that switching from A1 milk to A2 milk leads to significant improvement in a host of health issues," the plea adds.

The plea further states, "The dung from indigenous cattle is a fundamental component in practicing Natural Holistic Farming/ Zero Budget Natural Farming. It is the main ingrediant in preparing Jeevamrutha, a natural fertilizer that rejuvenates and improves the quality of the soil."

The plea adds that if the trend of patronising foreign breed is further encouraged or allowed to continue with no action from the Governments, the country will be forced to face a day where it cannot proudly claim any breed of cattle as its own.

Lastly, the plea states that according to the 20th Livestock Census, exotic/crossbred cattle have increased further by 26.9% while there has been a further decrease of 6% of the indigenous cattle. "Thus it is necessary to stop indiscriminate artificial insemination of Non-Descript cattle with semen from foreign cattle as opposed to using from pure indigenous breeds," the plea argues.

The Supreme Court upon hearing the parties, asked the centre and state to file a reply in this regard.