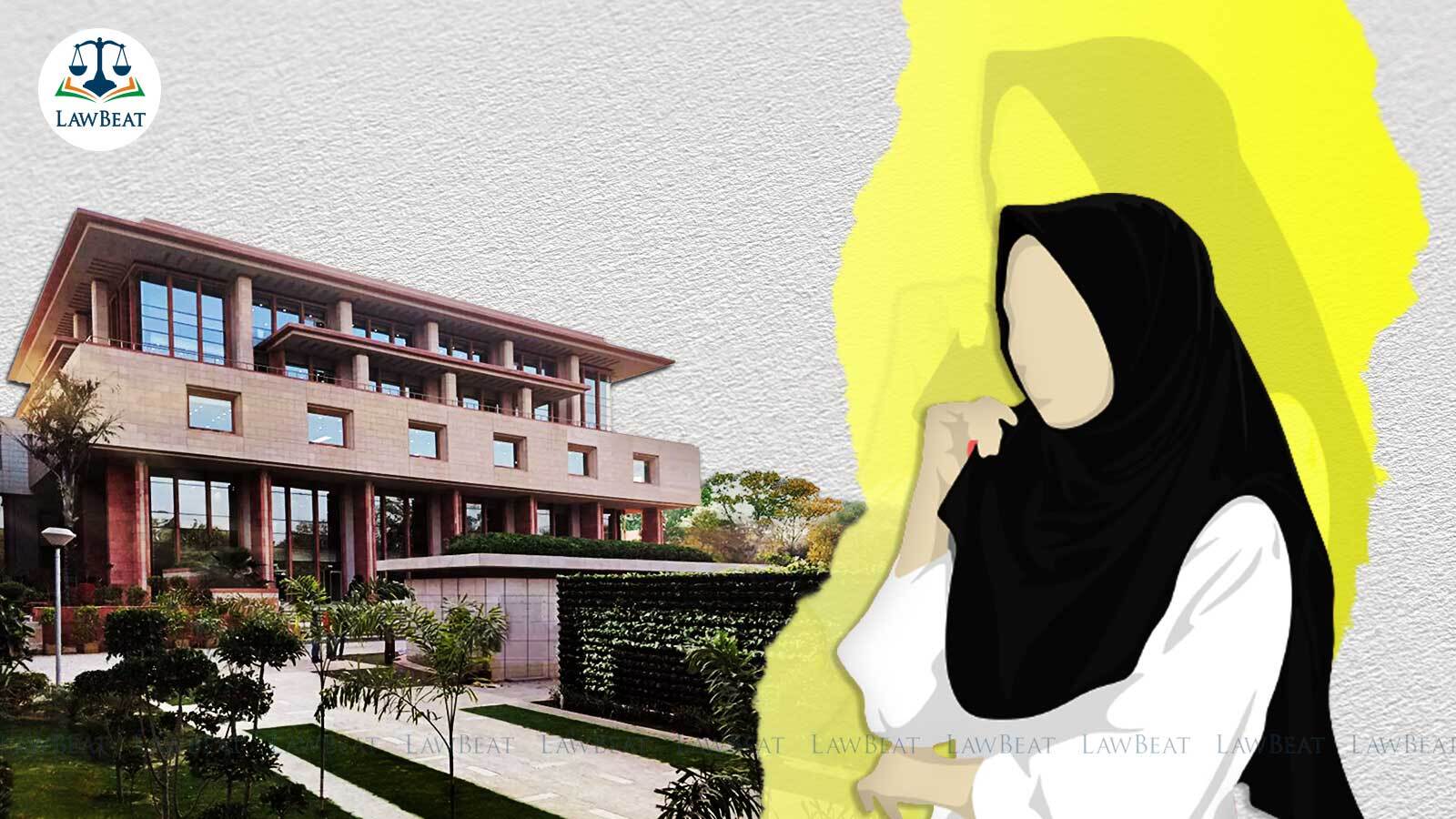 The Delhi High Court has issued notice in a PIL challenging the absolute discretion of a muslim man to pronounce Talaq-e-sunnat to his wife, at any time, without any reason and without advance notice to wife or presence of wife.

The Petitioner has prayed for such talaq to be declared as arbitrary, anti-shariat, unconstitutional, discriminatory and barbaric and has also prayed for the legislature to form detailed step by step guidelines in form of checks and balances on issue of the assumed absolute discretion of the Muslim husband to divorce his wife.

The Petition was previously heard by a division bench of the Delhi High Court comprising of Hon'ble Mr. Vipin Sanghi J. and Hon'ble Ms. Jasmeet Singh J., who had dismissed the same by order dated 23.09.2021, on the ground that the reliefs prayed for were already covered under the Muslim Women (Protection of Rights on Marriage) Act, 2019.

The Petitioners challenged the said dismissal by way of review. The Delhi High Court allowed the said review petition by and recalled its previous order dated 23.09.2021, observing as follows:-

"While Disposing of the writ petition on 23.09.2021, we had proceeded on the basis that Talaq-e-Sunnat is covered by Section 3 of the Muslim Women (Protection of Rights on Marriage) Act, 2019 on the assumption that Talaq-e-Sunnat is also a pronouncement of talaq by a muslim husband upon his wife, by words, either spoken or written or in electronic form or in any other manner whatsoever. However, our attention has been drawn to the definition of the term ‘talaq’ under Section 2(c) of the aforesaid Act. It appears that the Talaq-e- Sunnat is not covered by the said definition. The matter, therefore, requires re-consideration. Accordingly, we recall order the dated 23.09.2021."

CAUSE TITLE:- RESHMA v UNION OF INDIA; THROUGH MINISTRY OF CHILD DEVELOPMENT