Bombay HC asks Maha govt to crack the whip on 'mushrooming up' of schools, junior colleges 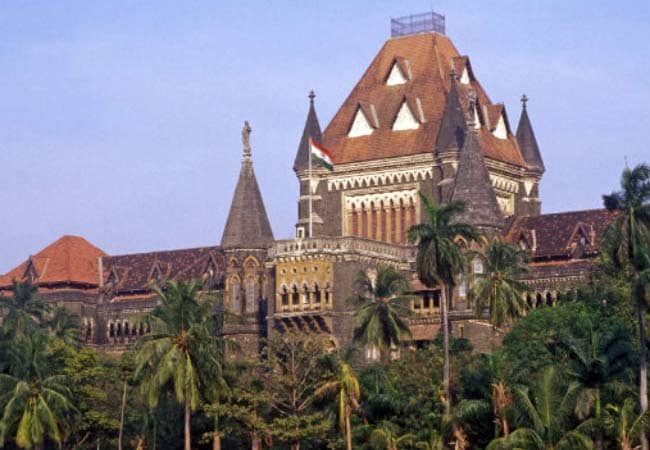 The Bombay High Court recently ordered the Maharashtra government to crack the whip on the 'mushrooming up' of schools and junior colleges in contravention to the Maharashtra Self-Financed Schools (Establishment and Regulation) Act, 2012. The HC said keeping a 'strict vigil' on such institutions is the 'need of the hour' for the state.

The strong observation was made by a bench of Chief Justice Dipankar Datta and Justice Girish Kulkarni while dismissing a petition filed by the trustee of an educational institution seeking orders to shut down several junior colleges in the state, being run by another educational trust.

The bench in its orders also asked the state to take strict action against government employees, who connive with such bogus institutions and help them set up schools and junior colleges.

"In the interest of the students’ community, we wish to remind the state government that mushrooming of schools and junior colleges in violation of the statutory enactments and rules are not what the people of Maharashtra would like to have," the bench said.

"Therefore, it is incumbent on the government to keep a strict vigil on all such institutions which have been allowed to operate observing the statutory requirements in the breach. If indeed the state has to honour its obligations as enshrined in Part IV of the Constitution of India, it is the need of the hour that the government cracks the whip on errant officers conniving with persons responsible for operating schools and junior colleges in breach of the statute," the judges added.

As far as the main prayers in the petition by the trustees, the judges noted that the pleadings did not show how their rights were affected by the mushrooming of junior colleges in the state without compliance with the rules and without the government taking appropriate steps to check such mushrooming.

"A person can be said to be aggrieved only when a person is denied a legal right by someone who has a legal duty to do something or to abstain from doing something. No case of such nature is set up in this writ petition by referring to the personal right of the petitioner which has been affected," the judges pointed out while dismissing the plea.

(This story first appeared at the Free Press Journal)