Is litigation a man's world? 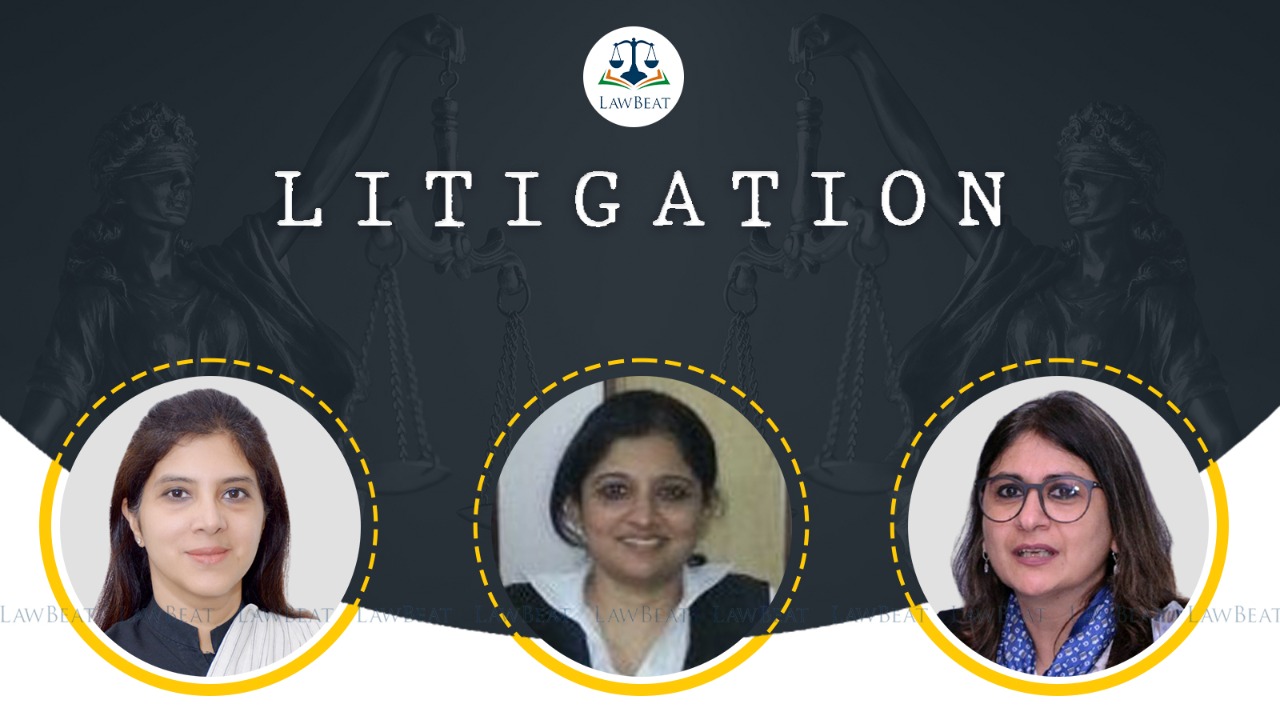 Disclaimer: I would most certainly have not attempted this article had I still be practising in the courts of law. I must confess that as a male lawyer, I had no idea of the privileges I had over many of my women lawyer friends. Now that I am more of a public educator (last article title), I found it necessary that I attempt this article in order to bring out the actual reason why women choose other fields of law over litigation.

There are 2 inspirations to this article that I am attempting. The first one happened a year ago, when I was gathering some funny anecdotes from senior litigation lawyers from across the country. I had approached Ms Vibha Datta Makhija, Senior Advocate, for some anecdotes and she said, “I hope you understand that women work 7 times more seriously than men to make any kind of a mark, and that they don't have as many second chances!” After this subtle yet, powerful reply from a senior who is very respected, I was rather embarrassed of not knowing my privilege and sometimes of not being supportive enough of my colleagues who have had to work way harder.

Next, what struck me like lightning was when the Chief Justice of India Justice NV Ramana and Justice Prathiba Singh of Delhi High Court spoke at a Women in Law and Litigation (WILL) event felicitating Justice Hima Kohli, judge, Supreme Court of India. The CJI 's comments on the lack of gender inclusive infrastructure and the lack of women opting for litigation are extremely crucial issues which should have garnered more attention. Justice Singh spoke about how women struggle in the profession. I guess this is what gave me enough food for thought to ponder....

Are the universities to be blamed?

Chief Justice of India Justice NV Ramana, mentioned that when he attended the convocation at National Law University, Delhi, he asked the toppers (all of whom were women) as to what they wanted to do going forward. He said, “Most of them either wanted to work for a law firm or get into civil services. Just one person wanted to get into litigation. We need to improve this situation.”

This got me thinking as to whether the curriculum at top law universities (like NLU) are designed in such a way that they are driving students towards other fields of law and not litigation? While this might sound like a controversial opinion, I did not mind asking seniors if this was true. I asked Ms.Vibha Datta Makhija, Senior Advocate if it was the curriculum that is driving women students away from litigation or if litigation as a field is designed in a way that it does not attract more people than it used to. She said,

“It’s a reflection on both. A reflection on the competitive academic milieu of NLU, where each boy or girl gets acknowledged for their own excellence. It's also a reflection on litigation - which is not the preferred choice of most law graduates, male or female. It is the rigour of surviving and succeeding in an open, unorganised sector which is daunting for all.”

Straight to the point: Why are there so few "Her Ladyships" in the bench?

After some clarity, I wanted to put my head together on something Justice Indira Banerjee said at WILL. She had pointed out that she was in fact the lone woman judge at the Calcutta High Court for the 4 years and she even thanked the CJI for elevating Justices Hima Kohli, Justice Bela M Trivedi and Justice Nagarathna. She added that it was great that does not have to be lone woman judge in the Supreme Court of India as well.

This got me thinking, again, as to why are there so few women judges in the bench? Though Justice Banerjee might have mentioned this as a passing remark, one needs to analyse why this hasn’t changed in the last 75 years.

What is this a refection of? I decided to speak to some prominent women seniors to understand why this happens.

“It is the inability of the system to support young women lawyers especially in their 20s and 30s. Litigation is not a job, it is more of a commitment. When a woman lawyer comes back from after having a child, there are chances that she might not have the same practice as she did. Unless the system supports young women who have little children (rather than punish them for having a family), it is not possible to encourage her to continue being a litigation lawyer. Unless a woman continues to litigate, the bar cannot have a seasoned woman senior at 45 or 50. The system should be structured and sensitised in a way that it encourages woman lawyers to continue being in the profession.”

Secondly, litigation is a very difficult area; the pay is erratic for many years and getting a steady source of income is difficult. Many first generation women lawyers do not have the necessary guidance. I for instance am not from Delhi; I did not have guidance to understand that one needs connections from their home State to get a steady flow of work.

If women do take a break despite having a steady flow of work, chances are that they may not get the same amount of work when they get back after the break.

Unless you have a back-up and connections that enable a steady flow of work, it is difficult for a woman lawyer to sustain in the long run. This is probably why many of hesitate to choose litigation as a career.”

Is our bar designed only for men to succeed? So a woman lawyer, who puts in her heart and soul into the profession for years, will have to lose it all just because she starts a family? We don’t even have to think; this is prima facie unfair. The very profession that is bestowed with the duty of protecting equal opportunity is in essence, acting detrimental to it. This definitely needs to change.