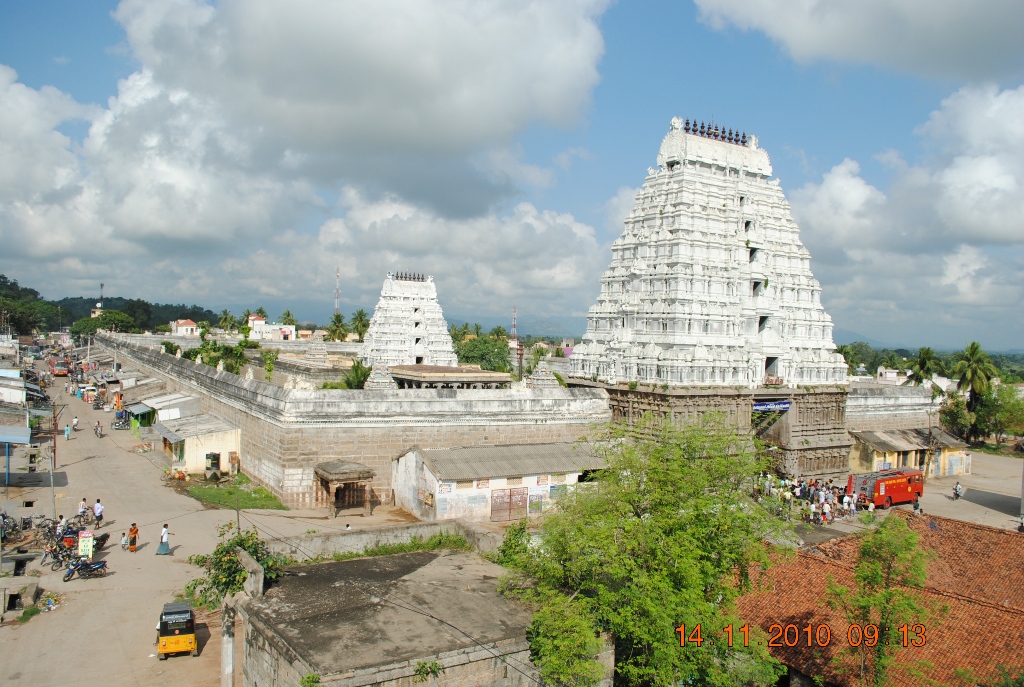 The bench has further directed the Highways Department to take a decision to either realign the road  so that it does not disturb the temple or to acquire the land of the temple in the manner known to law.

The above order was passed in a Public Interest Litigation moved by one T Srinivasan apprehending demolishing Gangai Kondaan Mandapam situated in the 14th century temple for laying a road. He argued that mandapam has been in existence since time immemorial and is otherwise a temple property and hence the authorities cannot  demolish the mandapam to widen the road, as it is not a case of encroachment.

The Special Government Pleader for the State of Tamil Nadu, however, had submitted that despite having taken the decision to demolish a part of the mandapam to widen the road, the authorities, having realised that it is a temple land, the authorities have decided to realign the road. It was also submitted that if realignment is not possible, steps would be taken to acquire the temple land.

Further, the counsel for the Hindu Religious & Charitable Endowments Department, informed the court that mandapam was constructed long back and it is a property of the temple. He told that the Mandapam is not an encroachment on the public road and, accordingly, the construction cannot be removed unless the land is acquired.

Court on hearing the parties disposed of the petition with liberty given to the highway authority to take a decision to either realign the road or to acquire the land of the temple in the manner known to law. Court held that no action for demolition would be taken, unless the land is acquired as per the provisions of law.

The Division Bench also opined that the highway authorities are required to remain cautious about the existence of the temple and mandapam since time immemorial.

Court further opined that the authorities, while taking a decision to lay a road at the initial stage, do not take future prospects into consideration as to how a road would be expanded in the future.

Court noted that in the case on hand, the mandapam was erected much prior to the laying of the initial road and all these issues come to the court only on account of the failure on the part of the PWD/Highways authorities to consider the future prospects at the initial stage of laying the road.